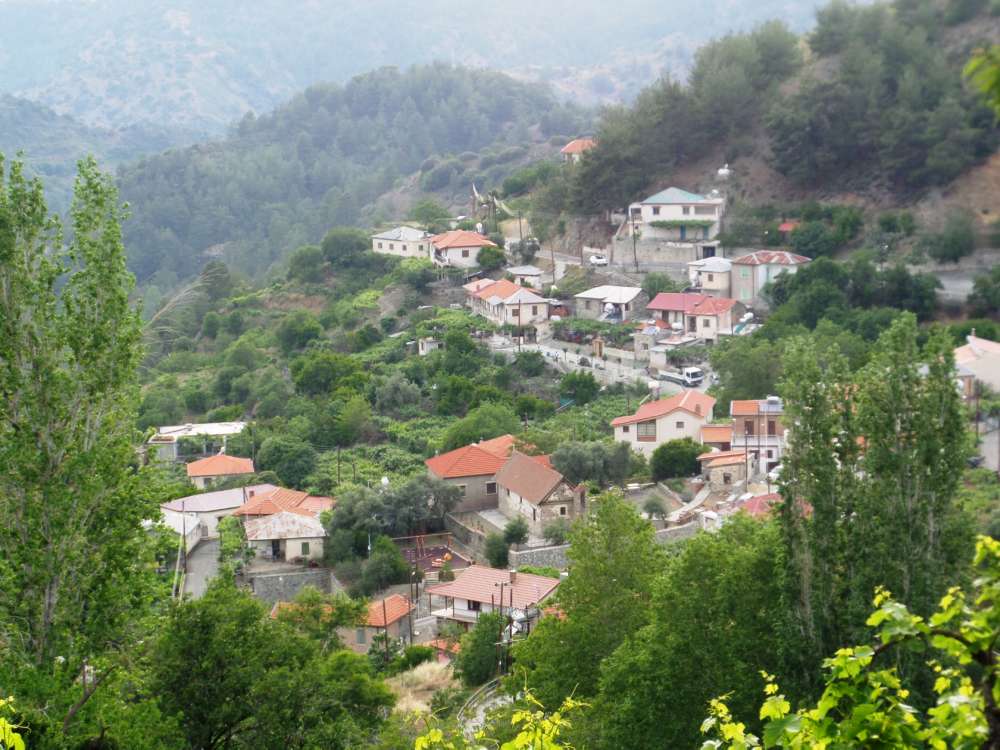 The Association of Agios Dimitrios village in Marathasa organizes for the second year in a row the Festival of tradition and culture. The festival, which will take place on Saturday 26th of October in the main square of the village, will display the traditional pottery of red clay which is included in the national List of Intangible cultural heritage of UNESCO. At the same time, traditional products of the region of southern Marathasa will be displayed.

By In Cyprus
Previous article
Christmas Exhibition
Next article
Saganaki with celery, lemon and olive salata