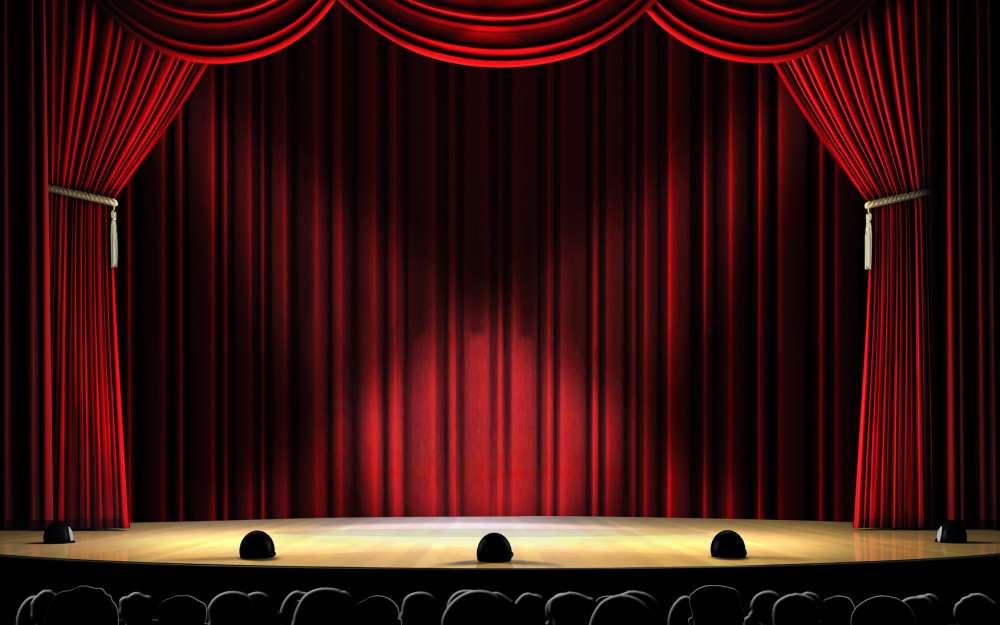 After the success of the first two Strovolos Theater Festivals, the 3rd Festival takes place this year at the Strovolos Municipal Theater with theatrical groups from Cyprus and Greece.

May 20th – Le Visiteur – by Éric-Emmanuel Schmitt, translated and directed by Andreas Araouzos.

May 23rd – Letters to Mother – by Kostas Montis, directed by Elena Hatziafxenti.