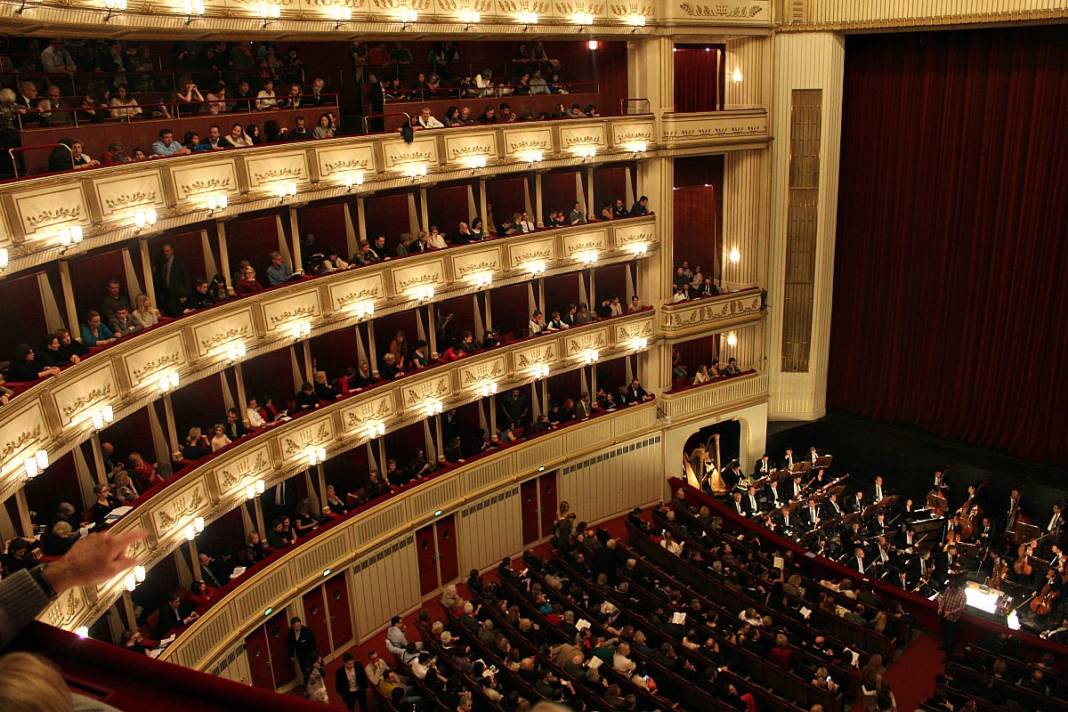 The Vienna State Opera continues its dedication to Verdi in the upcoming streaming week:

The Vienna State Ballet pays his tribute to Rudolf Nureyev – the exceptional artist would have celebrated his 83rd birthday on 17 March – with Swan Lake from 2014 with Olga Esina and Vladimir Shishov conducted by Alexander Ingram (17 March), as well as Raymonda from 2018 with Olga Esina and Jakob Feyferlik, conductor: Kevin Rhodes (19 March).

All streams listed below are available free of charge in Austria as well as internationally on the website play.wiener-staatsoper.at. Each begins at 7:00 p.m. and the broadcasts can be accessed for 24 hours.

You can login or register here.

You can also find answers to the most frequently asked questions about the streaming here.

By Lisa Liberti
Previous article
Expert says COVID-19 situation to normalize by end of April
Next article
All political parties except one, to accompany President to Geneva