The Paphos Hotel has reopened its gates to the public, following renovations to rooms, suites, the Aeras restaurant and public areas. The renovation was supervised by top designer Joëlle Pléot, with the special designed furniture in the rooms and suites (with thin lines and various shades of blue, inspired by the Mediterranean) bearing her stylistic signature. Excellent as well as the result of the construction of handmade tables from oak and olive and the creation of fabric furniture items made of silk and leather that were made by domestic craftsmen.

All the rooms have been invested with works of art by the photographer Michalis Kouloumos and depict scenes from the waterfront of Paphos, while brand new furniture also appears in the lobby. The Aeras restaurant is overlooking the sea and also acquired new aesthetic, with furniture in dark blue shades and a new atmospheric lighting system. The hotel consists of 187 rooms and five different dining areas, including the Notios restaurant (Asian-Mediterranean fusion cuisine) which was awarded the Top Notch at the Cyprus Golden Hats Awards. 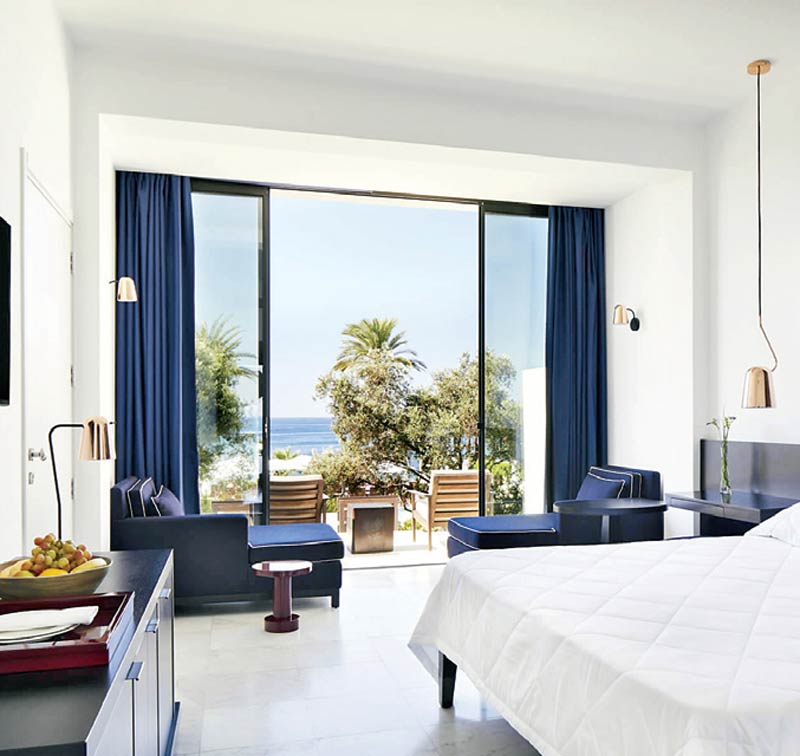 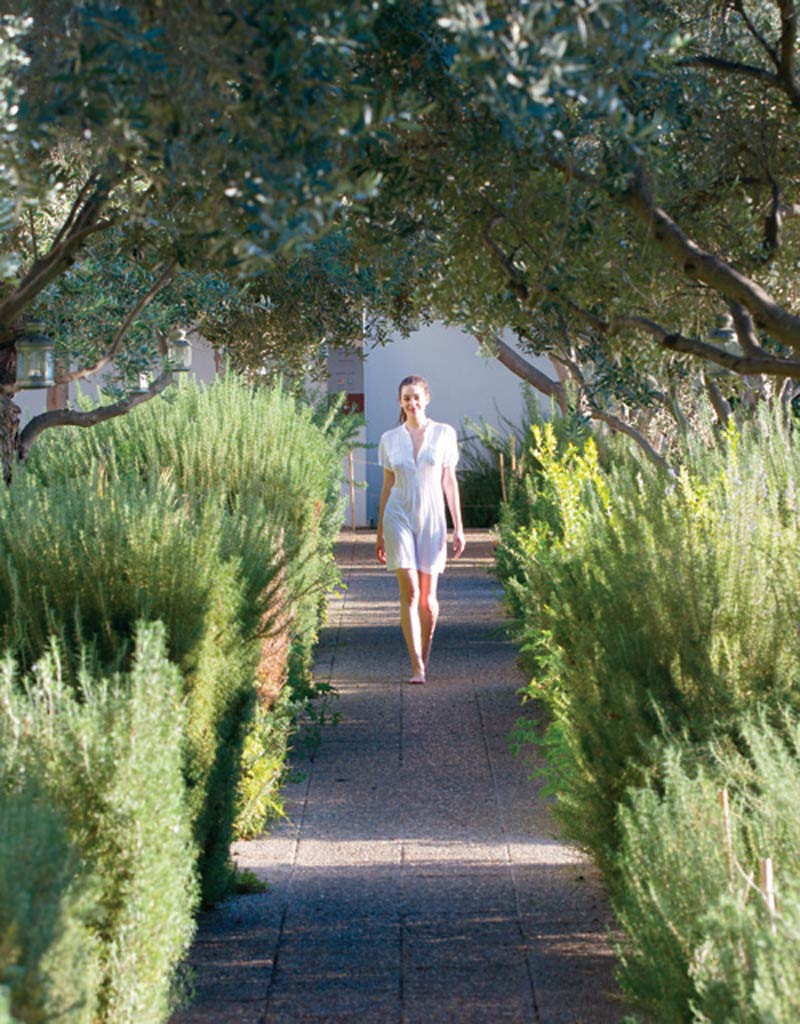