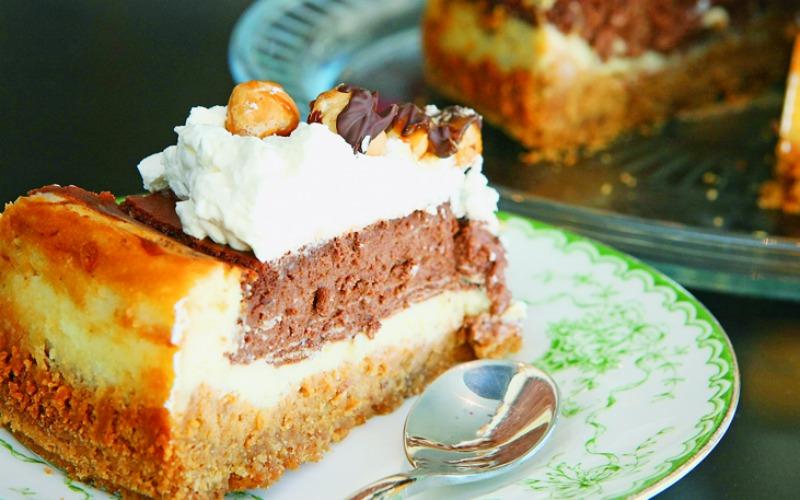 Its name, Let Them Eat Cake, is inspired by the well known phrase attributed to Marie Antoinette. At this elegant and friendly environment of this Paphos coffee house and patisserie situated near Paphos Bishopric one can enjoy the homemade sweets of Susannah Anastasi and also catch the art exhibitions.
Returning to Paphos after her studies in the US where she studied History of Art and European Law, the young Susannah Anastasi found it difficult o find a job in her area. So she decided to open the coffee house –patisserie Let Them Eat Cake and unfold her talent in making desserts and sweets.
The portrait of Marie Antoinette, the Queen of France who in 1789 reportedly countered when told that the people of France had no bread that they should eat cake, features on the sandblasted glass on the façade, next to the name of the café. The French Queen is also depicted elsewhere in the interior, giving the café a special character.