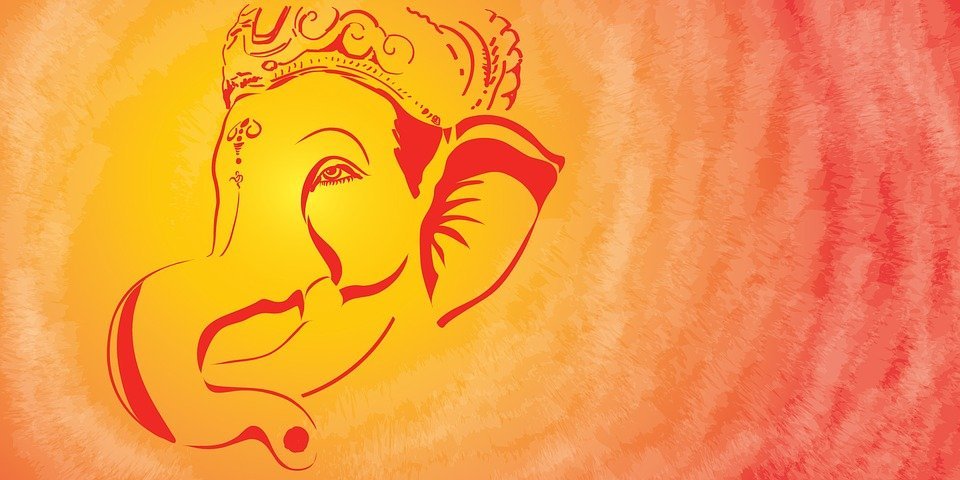 Sanskriti Cyprus, a non-Profit Organization will be organising an Indian Cultural Evening to celebrate the Indian Festival of Ganesh Chaturthi on 11th September 2021 at the Dali Amphitheatre. The event titled “Ganeshotsav- 2021” is one of the important festivals celebrated throughout India with great devotion. This day is celebrated as the birthday of Lord Ganesh, the elephant-headed god.

The event is supported by the Indian High Commission in Cyprus. This year  GANESHOTSAV coincides with the celebrations of India’s 75 years of Independence.

Her Excellency Mrs. Madhumita Hazarika Bhagat, High Commissioner of India will be the Chief Guest for the event and will also be attended by other local Cypriot and International dignitaries. The event will start with welcoming Lord Ganesh followed by a cultural evening, showcasing the festival and the culture of India. 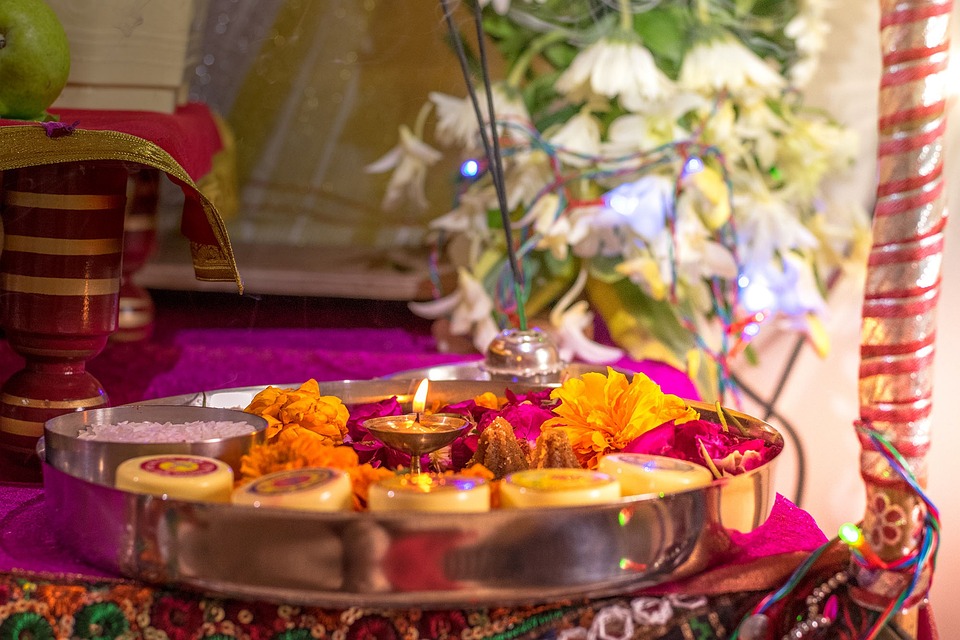 Last year Nicosia festival was very well received by the audience and was a phenomenally successful event. You can see glimpses of the celebrations on the website.

The festival is marked with the installation of Ganesh clay idols privately in homes and publicly by Shri Bal Gangadhar Tilak popularly known as Lokmanya Tilak in Pune in the year 1893 on elaborate pandals (temporary stages). Observations include chanting of Vedic hymns and Hindu texts such as, prayers and vrata (fasting).

Offerings and prasāda from the daily prayers, that are distributed from the pandal to the community, include sweets such as modaka as it is believed to be a favourite of Lord Ganesh.

The festival ends on the tenth day after start, when the idol is carried in a public procession with music and group chanting, then immersed in a nearby body of water such as a river or sea. In Mumbai alone, around 150,000 statues are immersed annually. Thereafter the clay idol dissolves and Ganesh is believed to return to Mount Kailash to Parvati and Shiva.

The festival celebrates Lord Ganesh as the God of New Beginnings and the Remover of Obstacles as well as the god of wisdom and intelligence and is observed throughout India, especially in the states such as Maharashtra, Goa, Karnataka, Rajasthan, Madhya Pradesh, Andhra Pradesh, Telangana, Odisha, West Bengal, Gujarat, Chhattisgarh and Tamil Nadu. Ganesh Chaturthi is also observed in Nepal and by the Hindu diaspora elsewhere such as in Australia, New Zealand, Canada, South Africa, United States, and Europe. In the Gregorian calendar, Ganesh Chaturthi falls between 22 August and 20 September every year.

In India, Ganesh Chaturthi is primarily celebrated at home and in public by local community groups in the central and western states of Maharashtra, Madhya Pradesh, Gujarat, Rajasthan and Goa and the southern states of Karnataka, Andhra Pradesh, Telangana, Tamil Nadu, Kerala and eastern states of West Bengal and Odisha

You can find more details on the below links