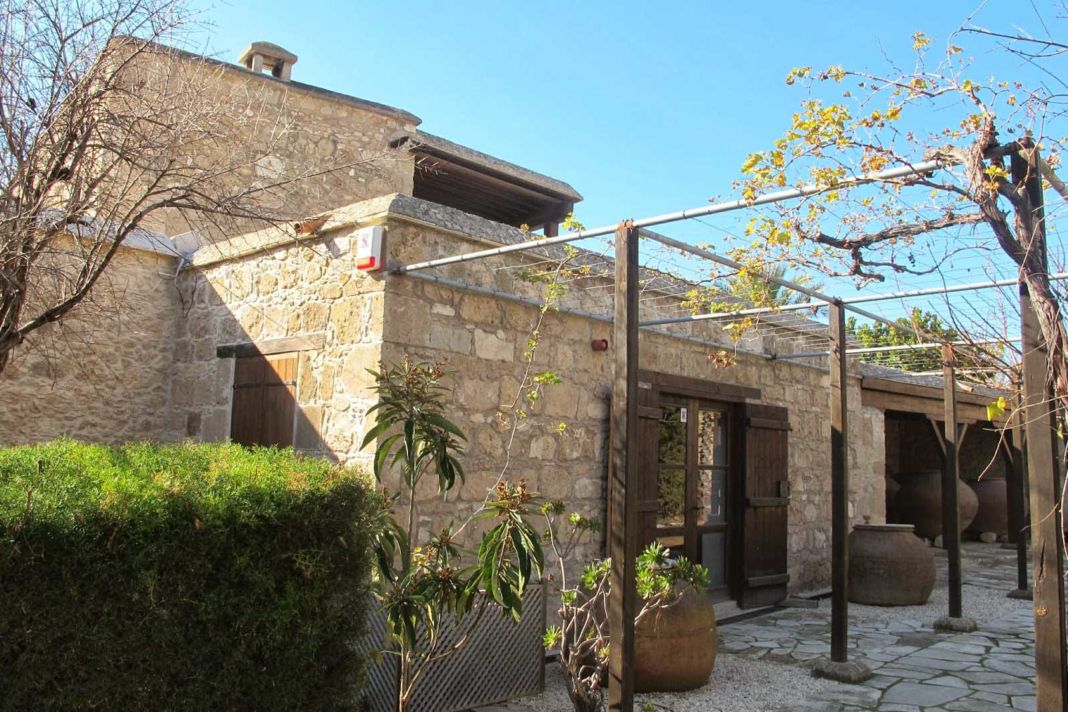 The museum is housed in the 18th century “house of Hadjismith”. It carries a rich collection of Cypriot folk art and crafts consisting of pottery, kilims and scarves, as well as tools used in silk production. The building is named after Sir Sidney Smith, a British Admiral, who appointed the owner of the house, Andreas Zimboulaki,  British consul. Thus the house came to be referred to as ‘‘the house of Hadjismith”.

The Folk Art Museum is located in Yeroskipou village, in Paphos district.