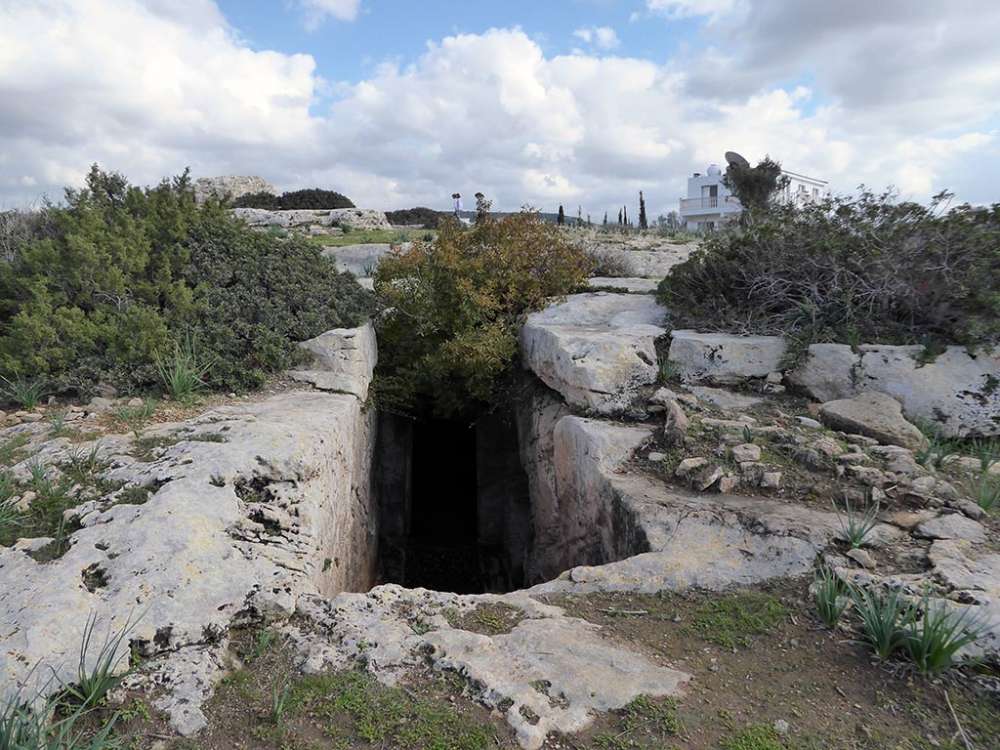 Meleti Forest is located in Peyia, Paphos. It is estimated to be 56 metres above sea level.

On the way to Akamas, via the coastal road you get to see a sign which points you to the Necropolis located in Peyia. Τhe area is also named as “Caves of Meleti” or “Tombs of Meleti.” The names refer to a necropolis which was discovered in the little public forest of Meleti, entering the peninsula of Akamas.

Excavations have linked them to a civilisation dating back to the Hellenistic years until the first Byzantine period when the area was abandoned due to the Arabic raids.

The necropolis contains 11 memorials, underground tombs carved from rock which are of high historical importance. They seem to be family tombs, among the biggest in Cyprus and belonged to landowners or rich people of that time. 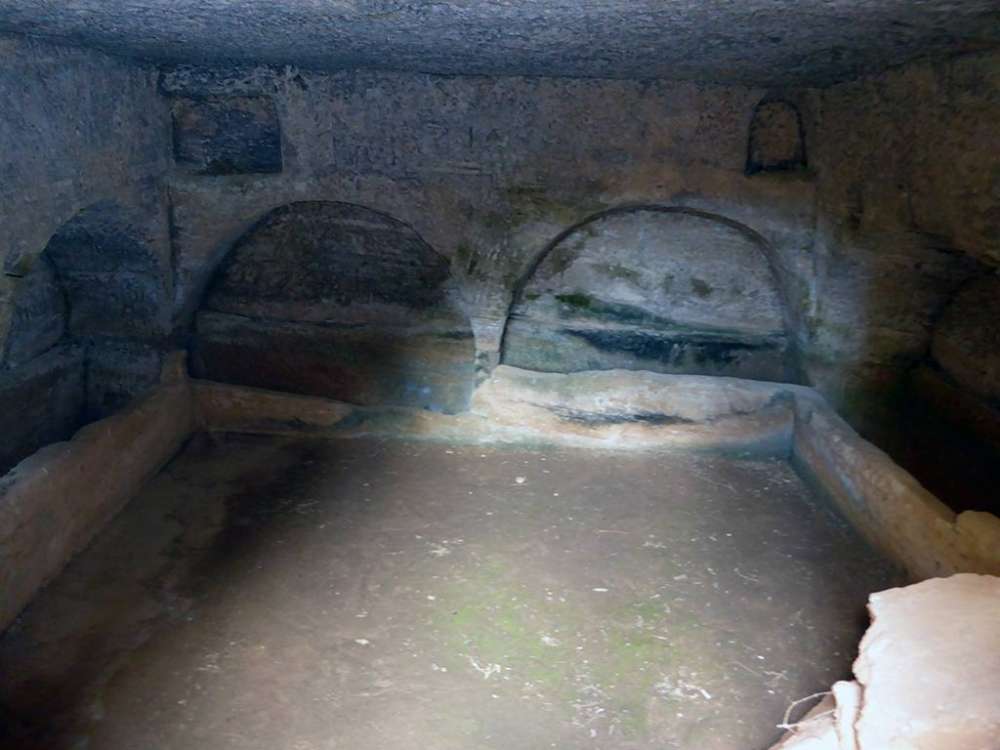