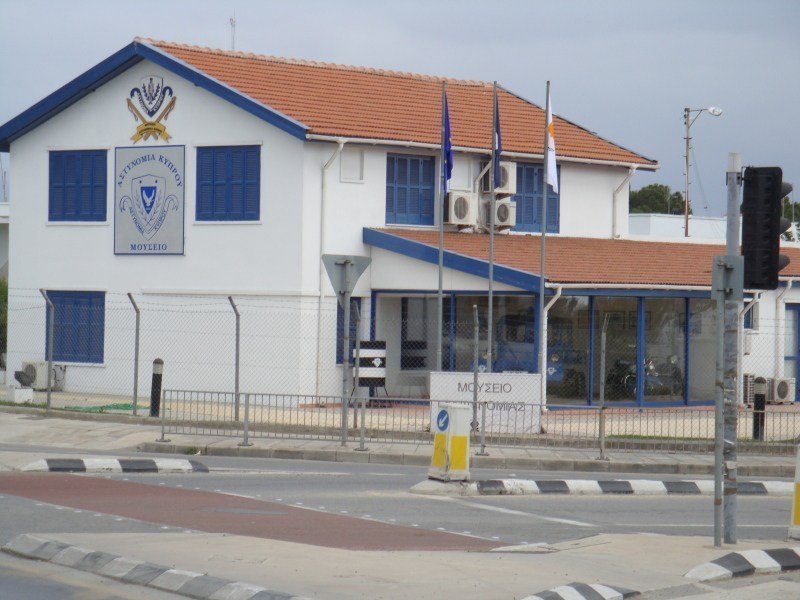 The museum, near police headquarters in Nicosia, was originally founded in 1933 during British colonial times as a Criminal Museum by the then British Chief of Police of the colonial government. A substantial part of the museum is dedicated to the history of the Cyprus Police Force, from the British period up to the present time. The visitor can see uniforms, arms, equipment and police vehicles, as well as musical instruments, photographs and documents of the Police Band. The Museum also houses objects and documents from the Second World War and the1955-59 Liberation Struggle.