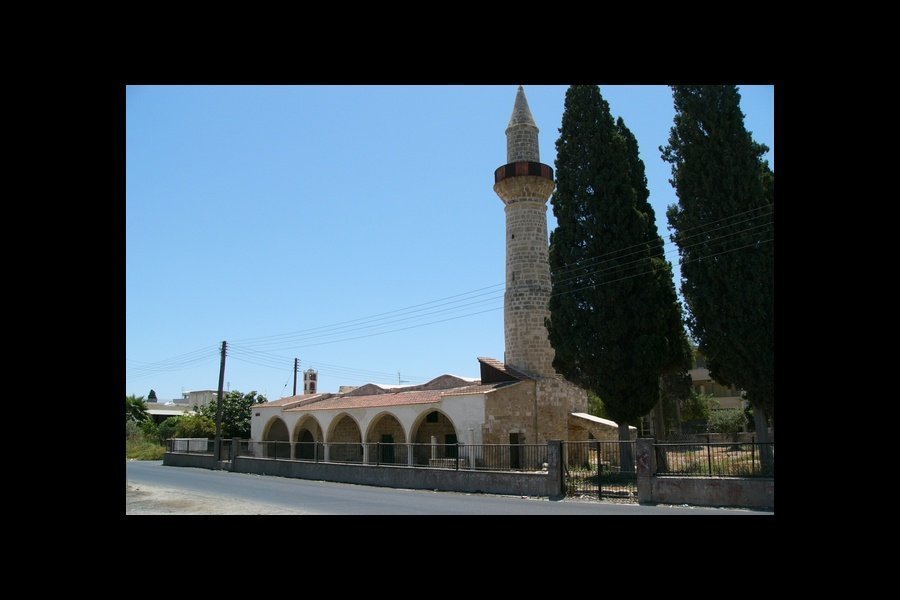 Situated in the old part of town (behind the ruins of ancient Kition), Tuzla Mosque is one of the oldest mosques in Larnaka, and dates back to Byzantine times. The mosque was originally a Byzantine Orthodox Church, as can be seen by the frescoes inside. In the 12th or 13th century it became the Catholic Church of the Holy Cross and was converted into a mosque after the Ottoman occupation of 1571. The minaret is built on the foundations of the original bell tower. Opposite the mosque is a well-preserved Venetian period public water fountain.