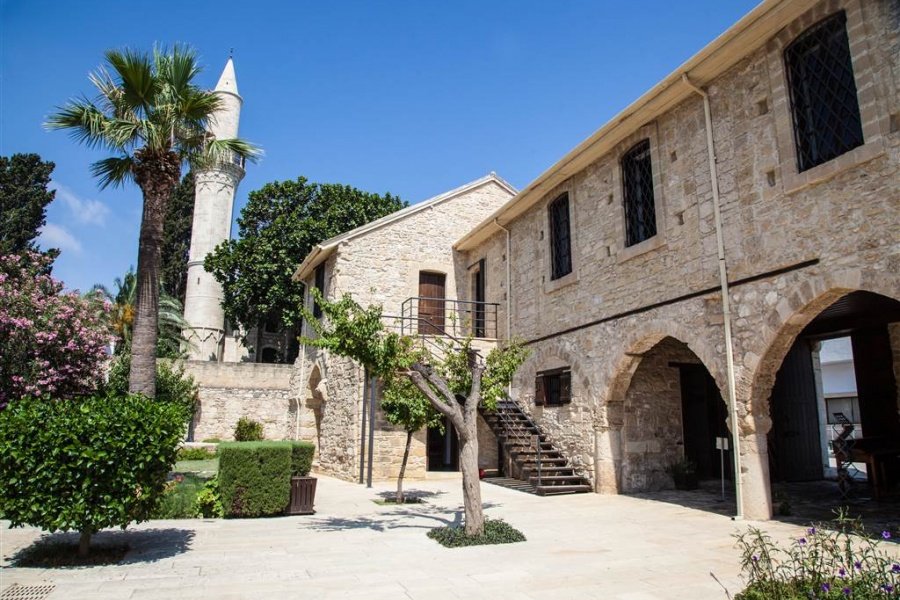 Originally built during the Middle Ages, the Fort took its present form during Ottoman rule. After the end of the Ottoman rule in Cyprus, the British converted it into a prison during the first years of their rule. Today the Fort houses the District Mediaeval Museum, whose collection covers 15 centuries of history, from the early Christian period to the 19th century. The open-air courtyard is used in the summer for functions by Larnaca Municipality. Near the Fort isTusla Mosque, which was originally a mediaeval three-aisled church.

The Fort and the Museum are located on Athinon Avenue, at the Larnaca seafront.