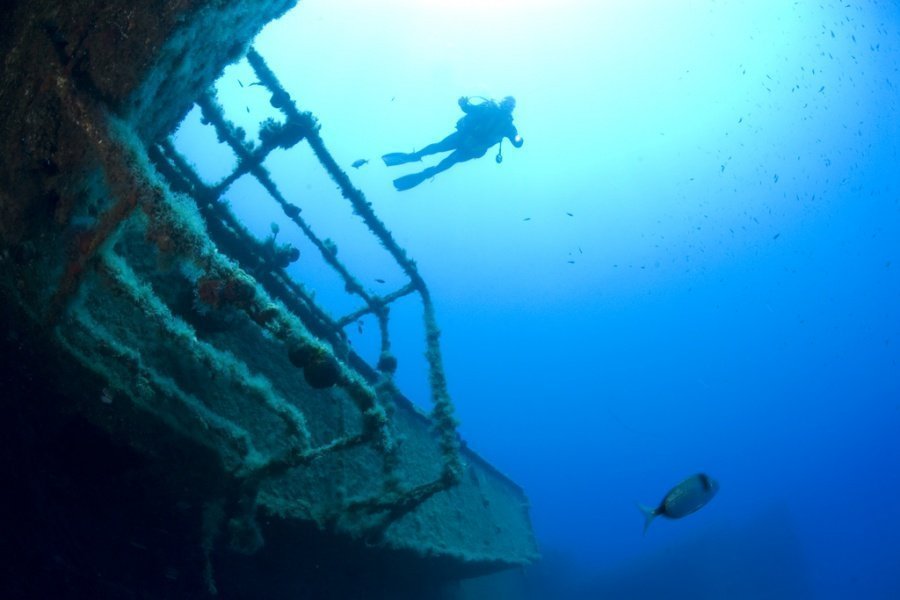 The Zenobia, a Swedish roll-on-roll-off ferry, was fully loaded with 104 trailers and trucks when she sunk off Larnaka’s fishing harbour in June 1980. Today, she ranks as one of the top 10 wreck dives in the world.

Nicknamed ‘The Titanic of the Mediterranean’, the 165-metre ferry was carrying varied cargo on her many articulated lorries when she sank, including cars, military equipment, games, food and telecommunication systems. She now lies on her portside on a flat bed of sand and rocks, 1.5km from the shore. The seabed is at a depth of 42m, and the top of the wreck is 16m below the water surface. The water visibility is up to 50m, with the temperature ranging from 16oC in the winter to 27oC in summer.

The Zenobia wreck has now become a protected artificial reef, with many species of fish making it their home, including grouper, barracuda, kingfish, jacks and trigger fish, as well as moray eels, stingrays, turtles and octopus. Its ferry and much of the cargo are intact, making it fascinating to explore, and some of the one million hen eggs the Zenobia was carrying have even remained intact under water!

If you are not a diver but wish to view the wreck from above, glass-bottom boats from the Larnaka Marina offer daily trips to the site.

A festival is also held annually to celebrate the famous wreck, with a week-long programme of activites and events.

Click here to view CTO’s leaflet “Diving at the Zenobia”.

To see an award-winning video of Zenobia click here.

An innovative, award-winning Scuba Dive Simulator for the Zenobia was developed in November 2016. 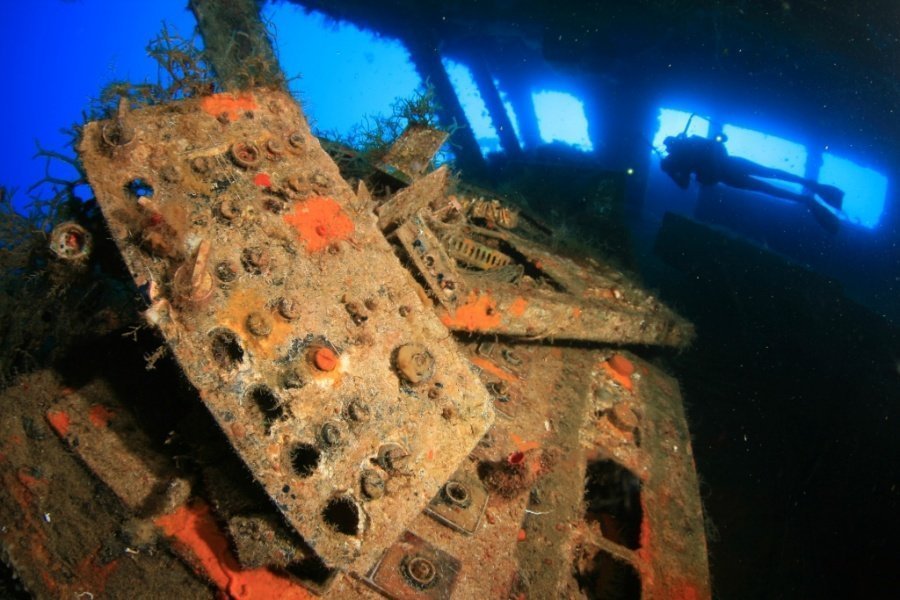 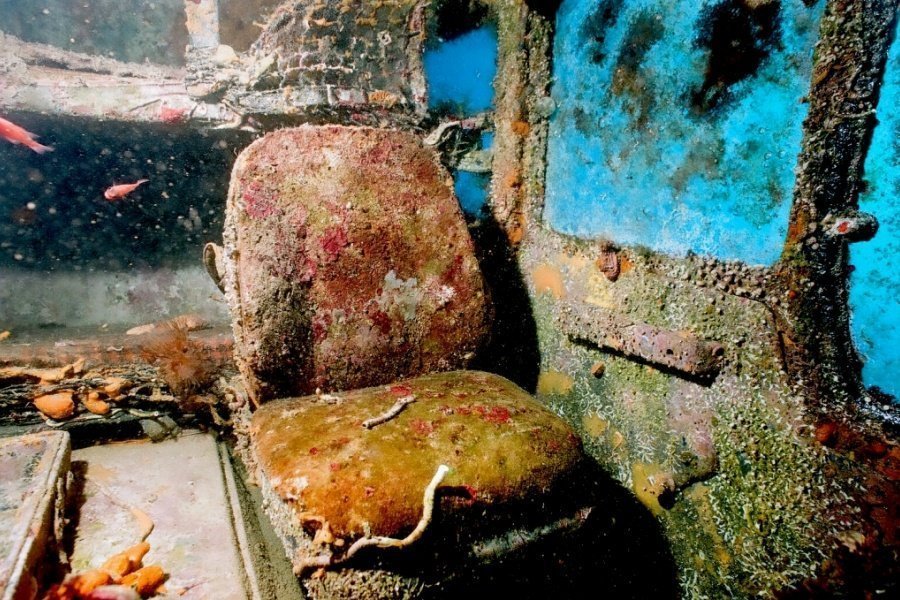 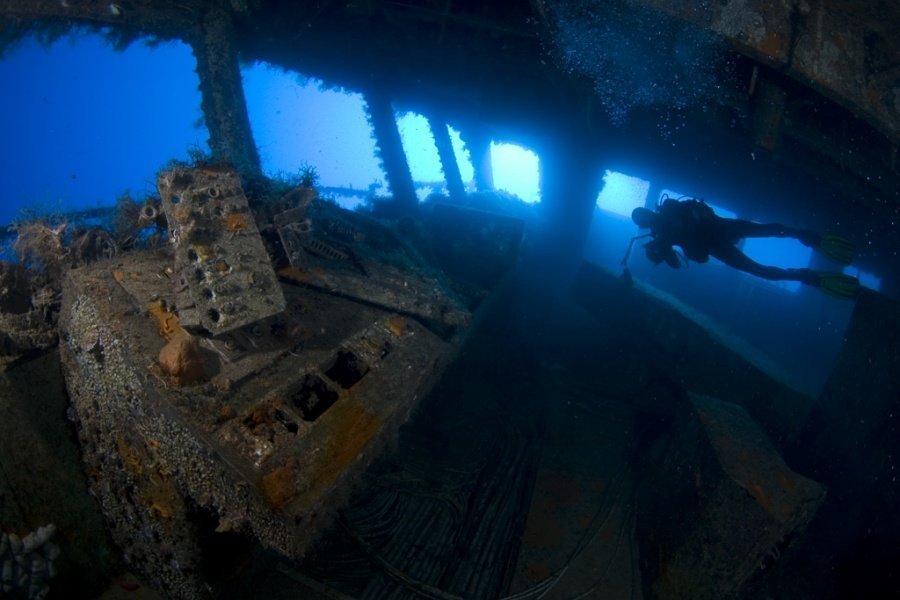