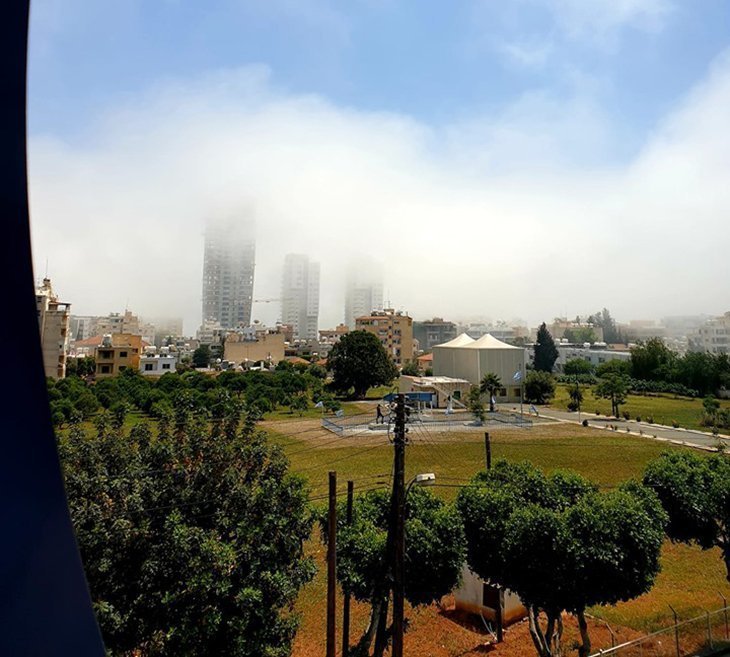 Thick fog covered Limassol on Monday morning and remained there until shortly after noon.

According to the Meteorological Service, the fog was created by stratus clouds that formed over the sea and were carried to the city centre of Limassol due to the direction of the wind. 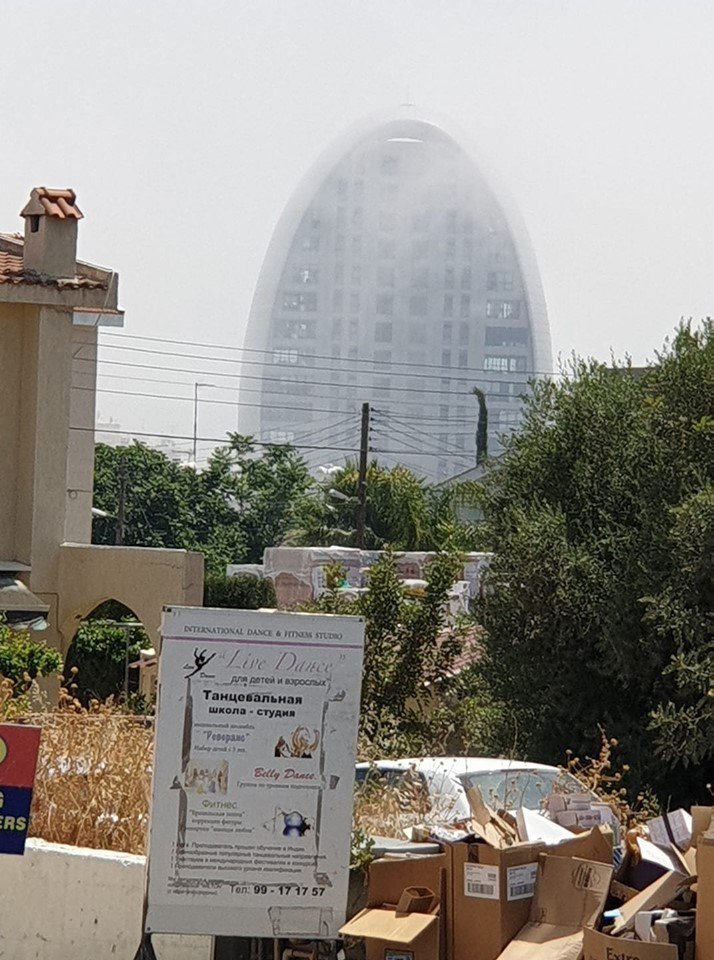 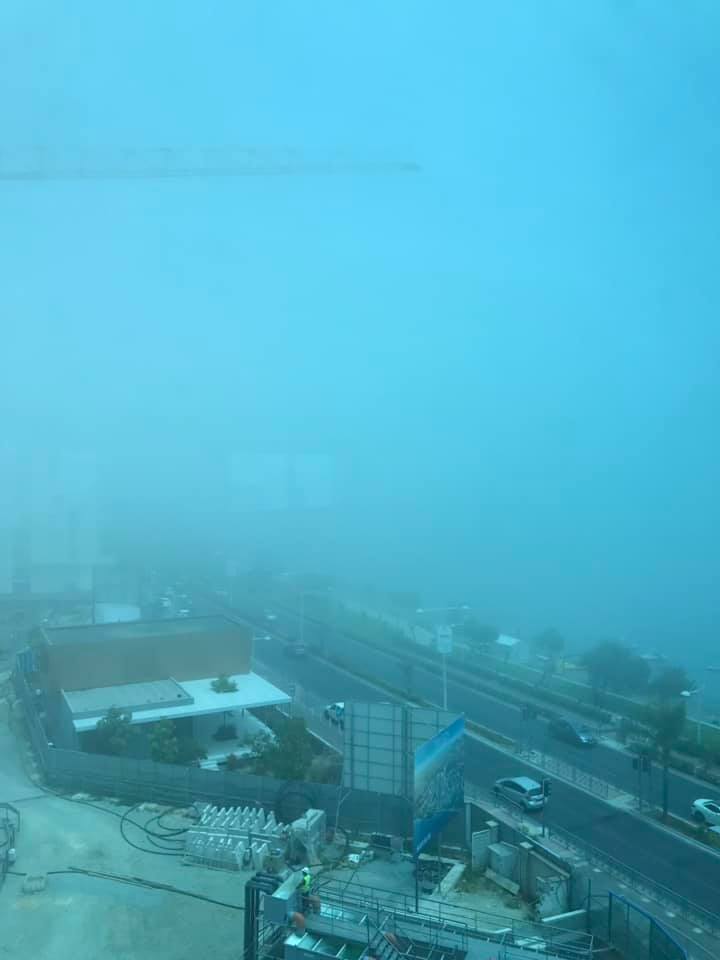 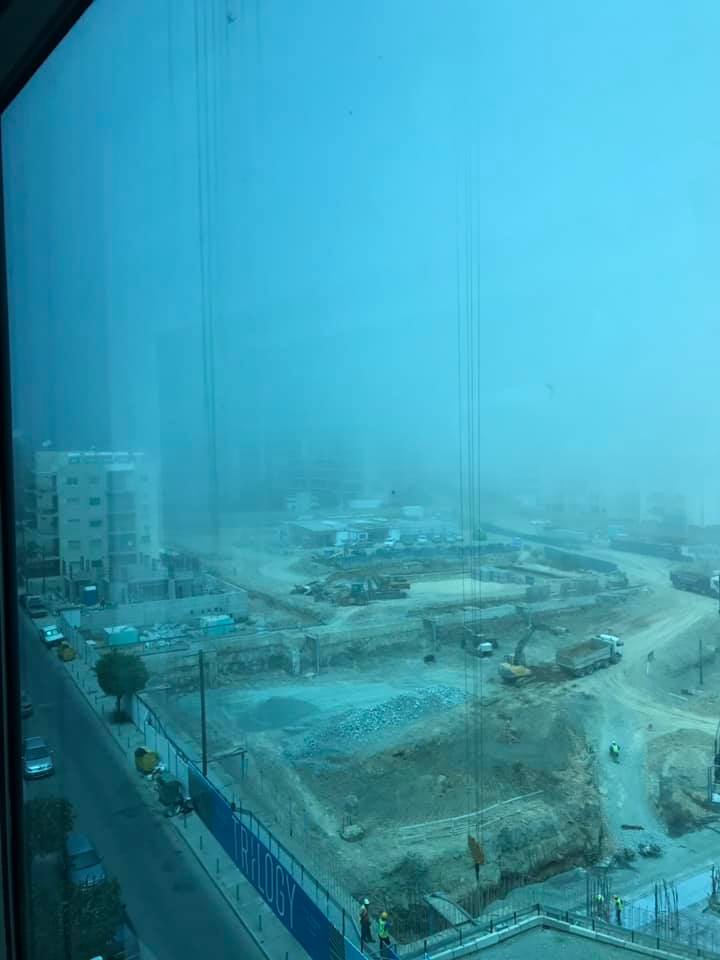 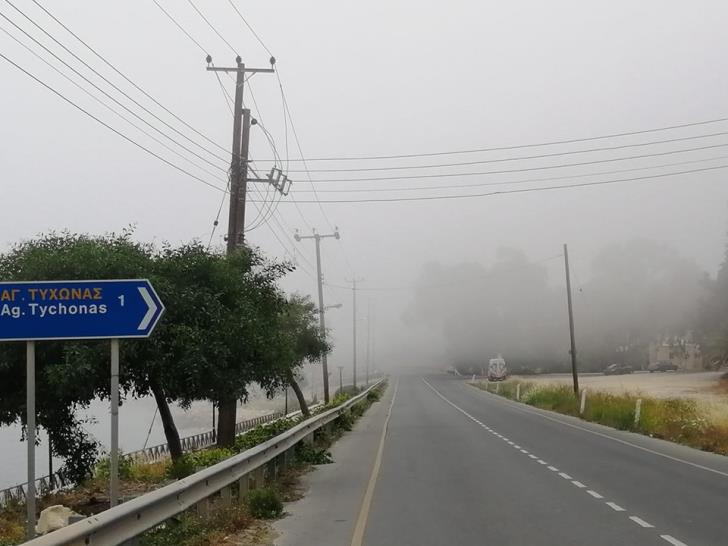 According to Enviropedia, stratus clouds form a low layer that can cover the entire sky like a blanket, bringing generally gray and dull weather. Over hills and mountains they can reach ground level when they may be termed fog.

Temperatures today are around 35 C inland, around 30 C on the south and east coasts, around 27 C on the remaining coasts and 26 C in the mountains.

By In Cyprus
Previous articleEuro: the most used currency for EU exports with a share of 48% of the total value of goods in 2018
Next articleMayor in pledge to keep Ayia Napa and its beaches clean