They went hunting during a closed hunting season 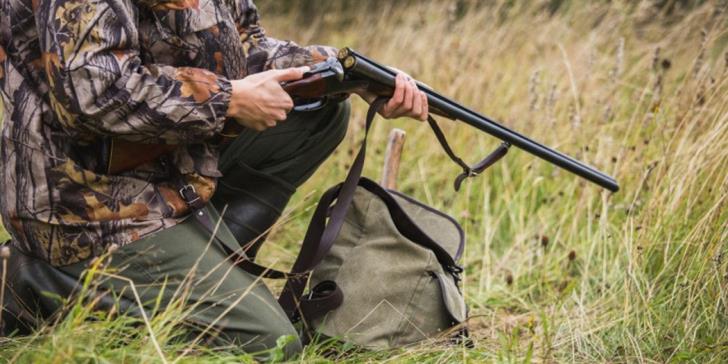 Members of the Game and Fauna Service of the Limassol District reported a serious case of illegal transportation of a hunting weapon during a closed hunting season.

Members of the Service, who were on patrol last night in the community of Ypsona, noticed some suspicious vehicle movements, so they managed to stop the vehicle in question. Following a search they found a hunting weapon and 61 full cartridges.

One of the two people in the vehicle, is well known to the Game and Fauna Service for similar offences.