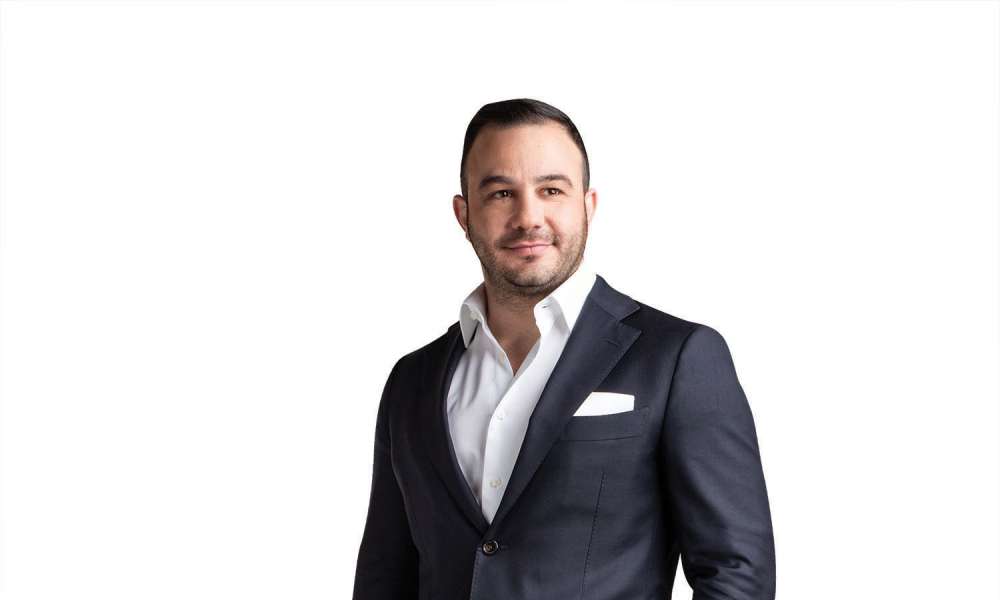 The expansion of ALPHAMEGA supermarkets is the result of market studies and strategic planning, according to CEO George Theodotou who gave an in-depth interview to INSIDER magazine which is now on the stands.

Theodotou also said that they could see what was coming and had shielded themselves from the consequences of the island’s financial crisis.

The volume of operations of ALPHAMEGA Supermarkets exceeded €245 million in 2018, and the CEO does not rule out the possibility of their short-term turnover reaching €300 million.

Theodotou also referred to the intense competition prevailing in the market, the challenges for 2019 as well as the improved relations between retailers and suppliers.

IN addition, the CEO talked about his relationship with Andreas Papaellinas – the founder of the supermarkets.

Full interview is in the March edition of INSIDER magazine