The ZIVANA LOEL Challenge Cocktail Competition – A first for Cyprus! 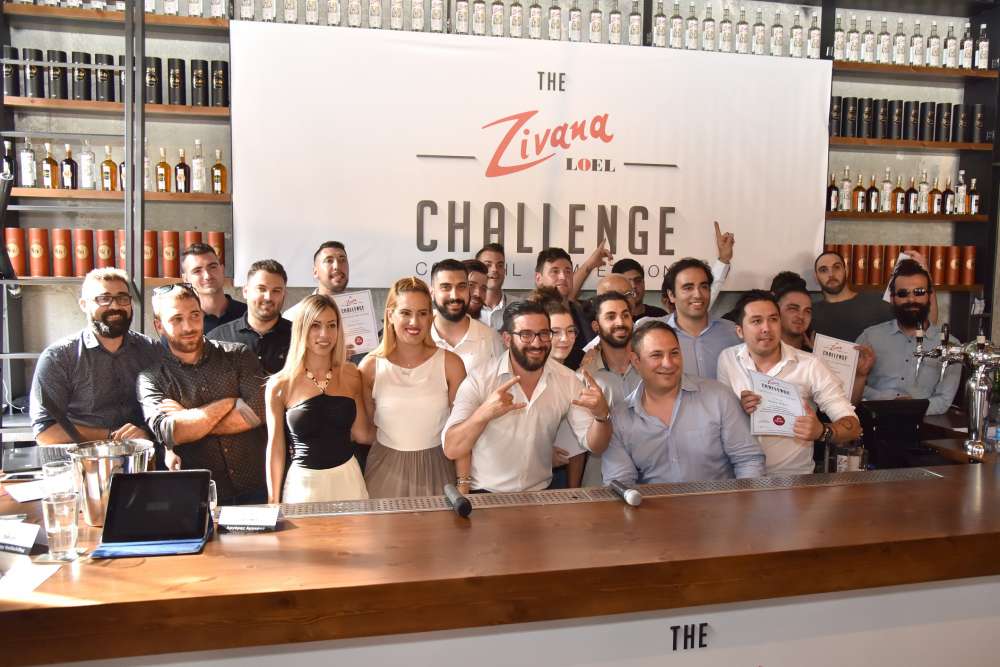 ZIVANA LOEL invited bartenders from all over Cyprus to create and present their unique cocktails using the products ZIVANA LOEL, ZIVANA Red and ZIVANA Gold to a panel of expert judges.

The response was overwhelmingly with seventeen of Cyprus’ bartenders competing against each other with their own creative recipes, inspired by their love of Zivana LOEL

The panel of judges announced the first winner of the Zivana LOEL Challenge Cocktail Competition to be Alexandros Draghia, from the Grand Resort in Limassol, with a cocktail  named ‘The Secret Crush’. He scored the highest points in every area and won an all inclusive trip to Athens to participate in the Athens Bar Show, taking place in November this year.

The panel of judges was made up of Argyris Argyrou, Bambis Kaidalides, Stylianos Lambrou and Pambos Pittakas, who had to taste and score all 17 creations of the competitors, based on aroma, taste, presentation, names of the cocktails and the overall best fit with the profile of ZIVANA LOEL.

Zivana LOEL, is produced by LOEL and exclusively distributed by LaikoCosmos Trading Ltd.