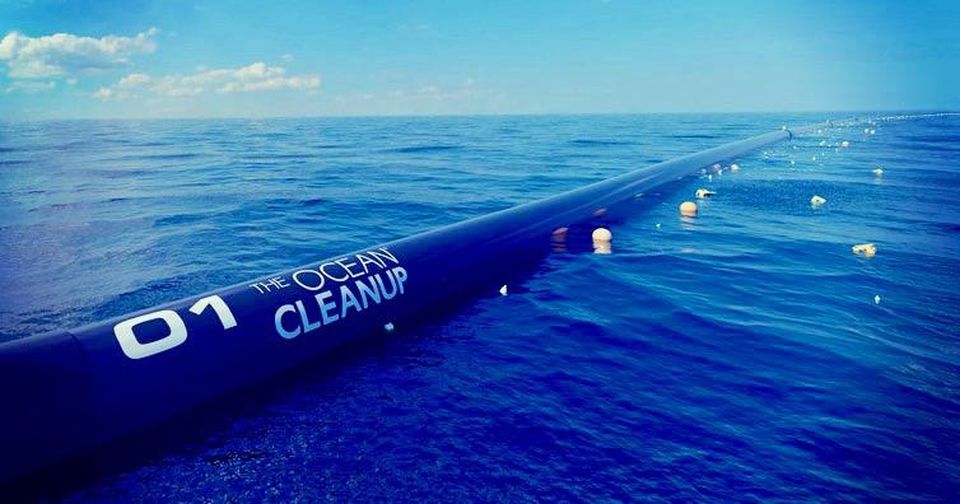 Ambitious dreams have now become a reality as the Ocean Cleanup deploys its $20 million system designed to clean up the 1.8 trillion pieces of trash floating in the Great Pacific Garbage Patch. Check out another Forbes piece on how Ocean Cleanup aims to reuse and recycle the ocean plastic.

The floating boom system was deployed on Saturday from San Francisco Bay and will undergo several weeks of testing before being hauled into action. The system was designed by the nonprofit Ocean Cleanup, which was founded in 2013 by 18-year-old Dutch inventor Boyan Slat. Their mission is to develop “advanced technologies to rid the world’s oceans of plastic.”

The floating boom system, with the help of dozens of more booms, is estimated to clean up half of the Great Pacific Garbage Patch within the first five years. Each boom will trap up to 150,000 pounds of plastic per year as they float along the currents between California and Hawaii.

The Great Pacific Garbage Patch is a vortex of trash created from an ocean gyre in the central North Pacific. The trash vortex was discovered in the mid-1980s and lies halfway between Hawaii and California.