The vulnerabilities of the Symphony Orchestra 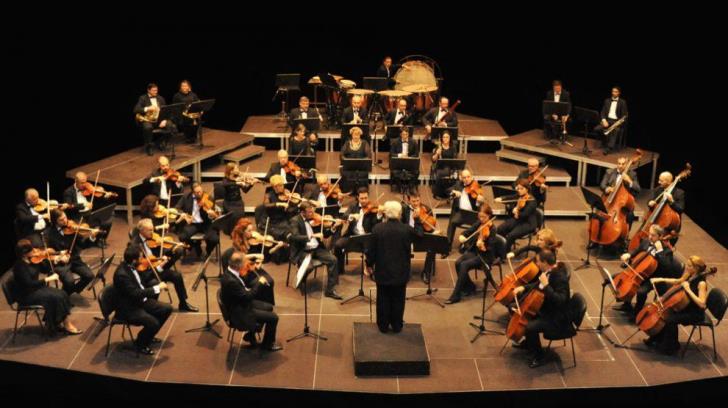 Following an audit carried out at the Cyprus Symphony Orchestra Foundation, the Audit Office reported some vulnerabilities in sectors of the foundation’s operation.

The Audit Office had suggested that the Finance Ministry proceeds with the preparation of a Funding Plan and with an evaluation of the Foundation’s processes. The Foundation’s strategic target to increase its income and reduce dependence on state funding has not been achieved.

Moreover, gaps and weaknesses regarding meetings and keeping minutes have been noticed.

Furthermore, there are no rules regulating the operation of the Foundation and defining the capacities and other terms of its employees’ employment conditions.

There are also gaps and weaknesses regarding staff including monthly allowances and travelling allowances, the administrative structure of the Foundation, the evaluation of the personnel and the non-renewal of Collective Agreements with the Administrative, Secretarial Personnel and the Musicians of the Orchestra, which ended in 2012 and 2010.