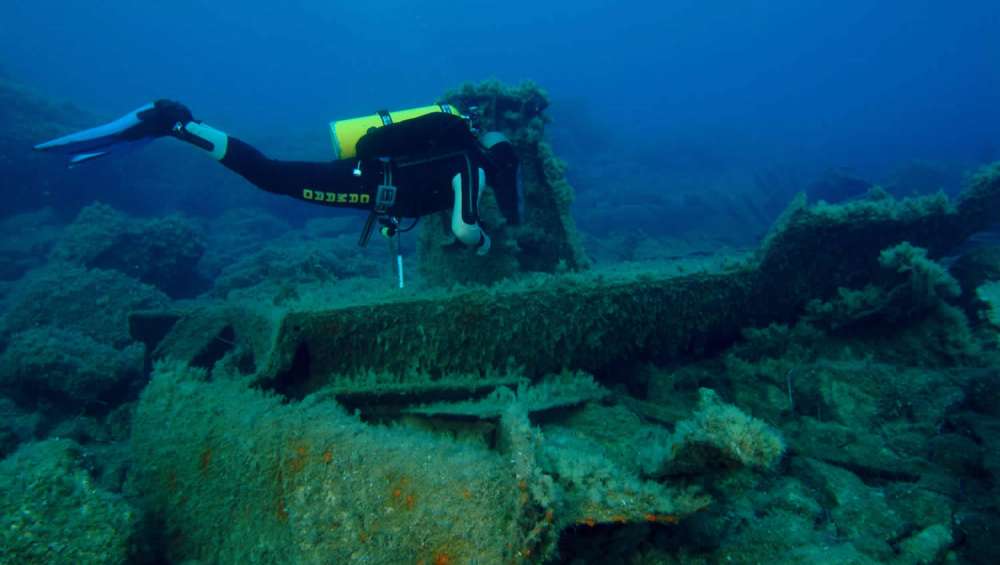 Features: Two large archways and narrow tunnels are suitable for experienced divers to explore with plenty of marine life to observe, including grouper.

Interesting Facts: This Lebanese freighter ran aground in shallow water in 1972 and was initially used as target practice by the army. It was later declared a hazard to other ships and blown up in 1974. It now rests in a crater created by the explosion. It is in four main sections with the bridge still fairly intact.

By In Cyprus
Previous articleHousehold loans up to €6.2 billion in limbo
Next articleProtaras: 74 year old Swedish tourist dies while swimming in Protaras