The Turks open up beach area in Varosha 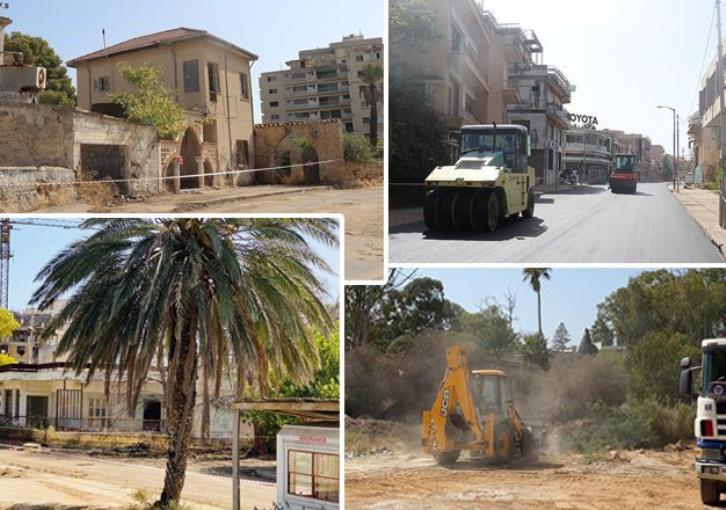 Just after 12:00 the crossing point through the enclosed city of Famagusta toward the beach area in Varosha was opened. Men in civilian, who were in front of the iron gate, removed the balustrades and told the people who were gathered there that they could go through. Nobody asked for any documents or IDs and the people started to move from the specific road to the beach. Some of the people there were wrapped in the Turkish flag while others were holding both Turkish flags and flags of the pseudostate. Both citizens but also journalists were permitted to go through. It is still unknown whether the so-called “prime minister” and candidate “president” Ersin Tatar will visit the area. The reason is that with a decision, the so-called “Supreme Electoral Council” in the occupied areas is prohibiting any ceremony or speech in the area of Varosha in view of the so-called elections.

The webpage of Bayrak has photos from the work taking place in the area and specifically on the road that will be used for access to the beach in Varosha. So far there have been no announcement of any limitations regarding the people who ca go to the beach.