The tomb of Panoukla (Plague) 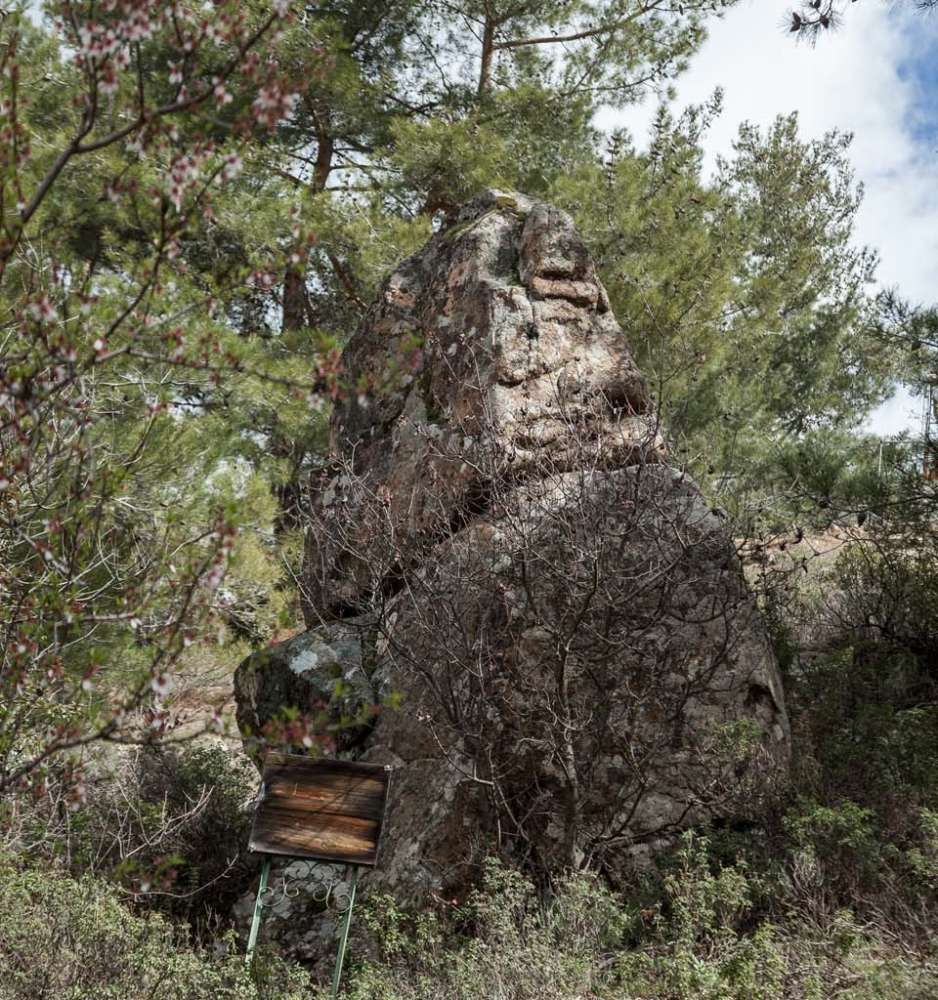 According to tradition, there was once a plague epidemic at Spilia. The residents of Spilia would get sick and die one after another. During an afternoon, they all resorted to the neighbouring community of Kourdali, to the old church of Virgin Mary. They prayed, and performed a litany of her icon followed by a vigil. After the invocation, the Virgin Mary climbed from Kourdali to Spilia, found the Panoukla and hunted her down. It climbed a rock to save herself but she was wrong. Virgin Mary grabbed the nearby rock with superhuman strength and crushed Panoukla with it, this way curing all the sick persons. Since then, the two rocks remained one upon the other and consequently became the “Tomb of Panoukla”.

By In Cyprus
Previous articleFrescoes – Icons in Solea Valley (Part 1)
Next articleMore than 2,000 pupils to participate in Nicosia’s choir parade on Saturday