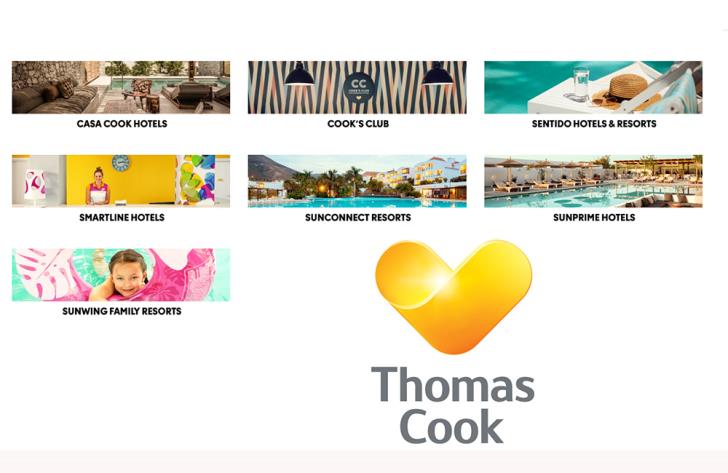 A number of hotels in Cyprus feature the brand names of Thomas Cook, indicative of the tourism giant’s influence on the local tourist product.

According to an Insider survey there are at least the following hotels in Cyprus:

Two Sunprime hotels (adult only) in Protaras and Ayia Napa

Sunwing  in Ayia Napa (belongs to the Archbishopric)

Beyond that, there are a number of hotel groups that have important deals with Thomas Cook which accounted for much of the occupancy and which must look for customers from elsewhere.

Hotels also have outstanding sums due for payment from Thomas Cook for July, August and September. Tourism officials had estimated these at around €50m.