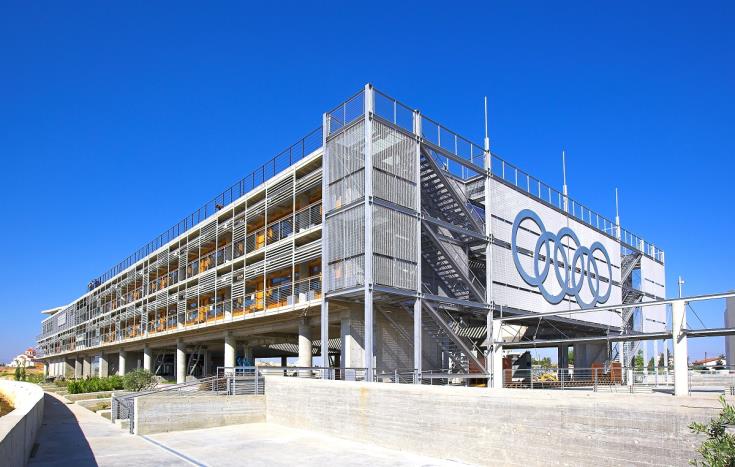 According to an announcement, issued by Cyprus Olympic Committee, in an honorary outdoor event at ​​the Olympic Palace, which took place on Thursday, the 15 Cypriot champions expressed their optimism for their participation in the Olympic Games and confirmed that they will give their best to make their country proud.