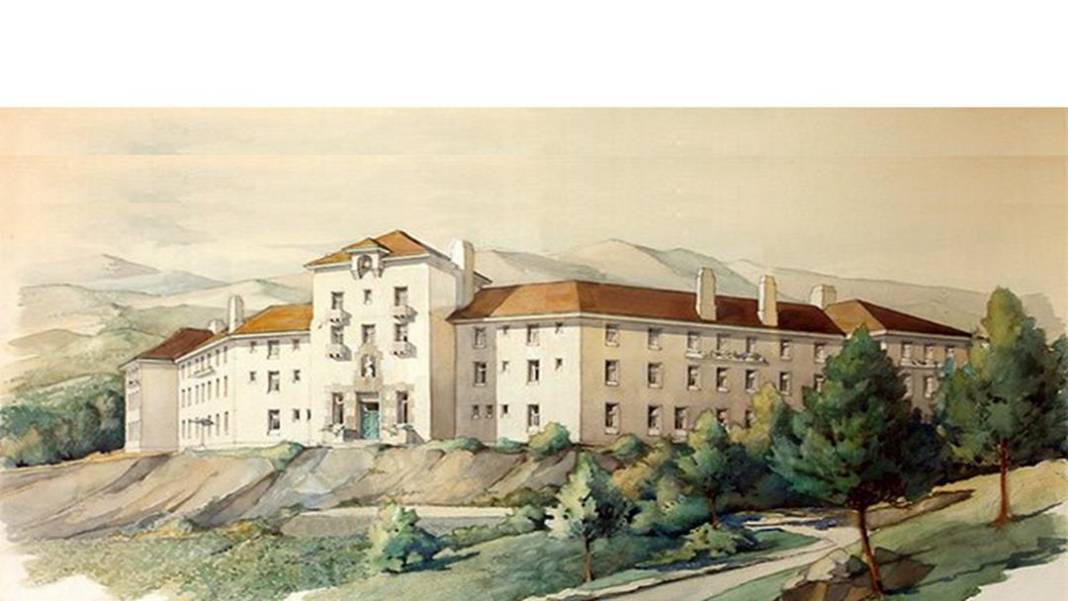 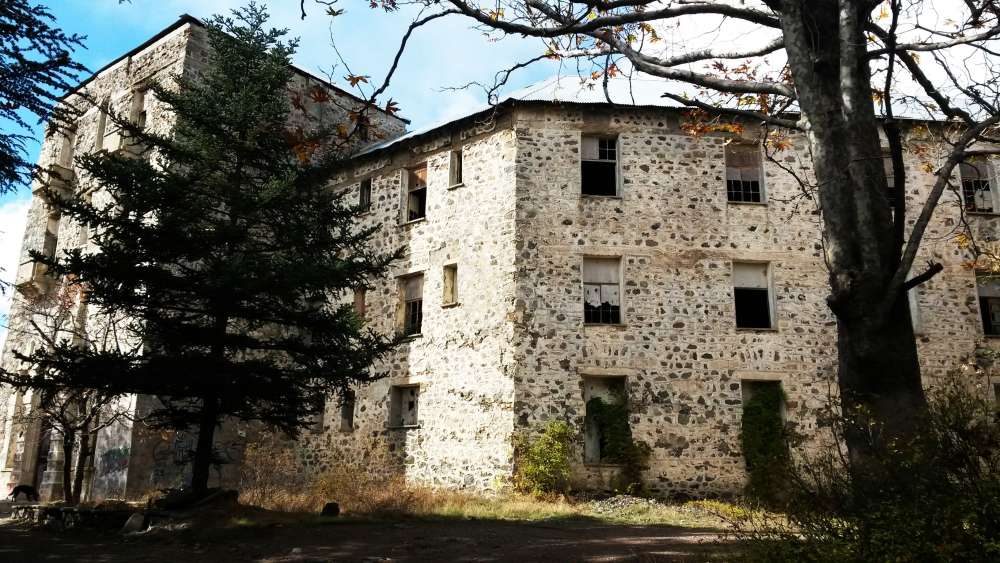 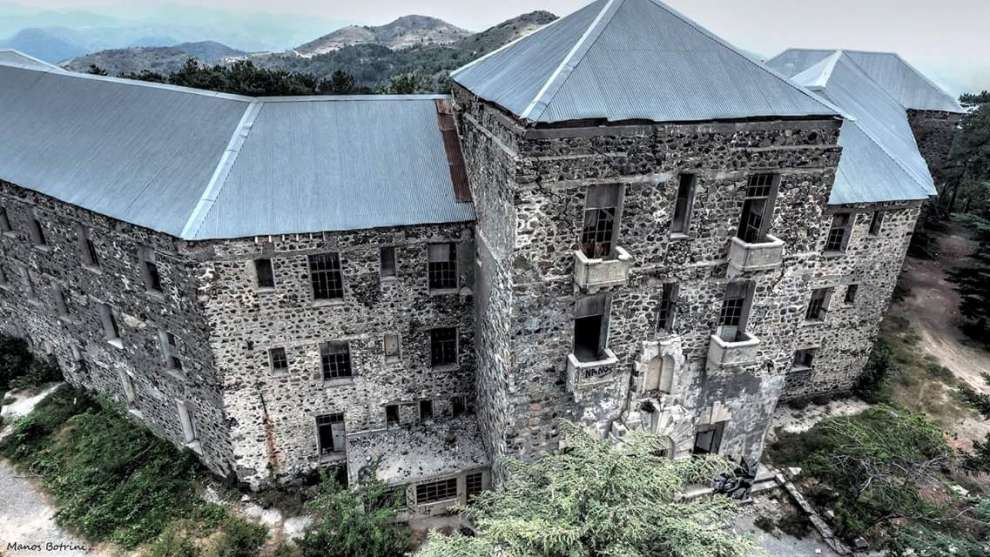 Hopes the once-proud Berengaria Hotel can revive past glories have been rekindled after the property was finally snapped up by a Cypriot land development company prepared for the costly rebuild. 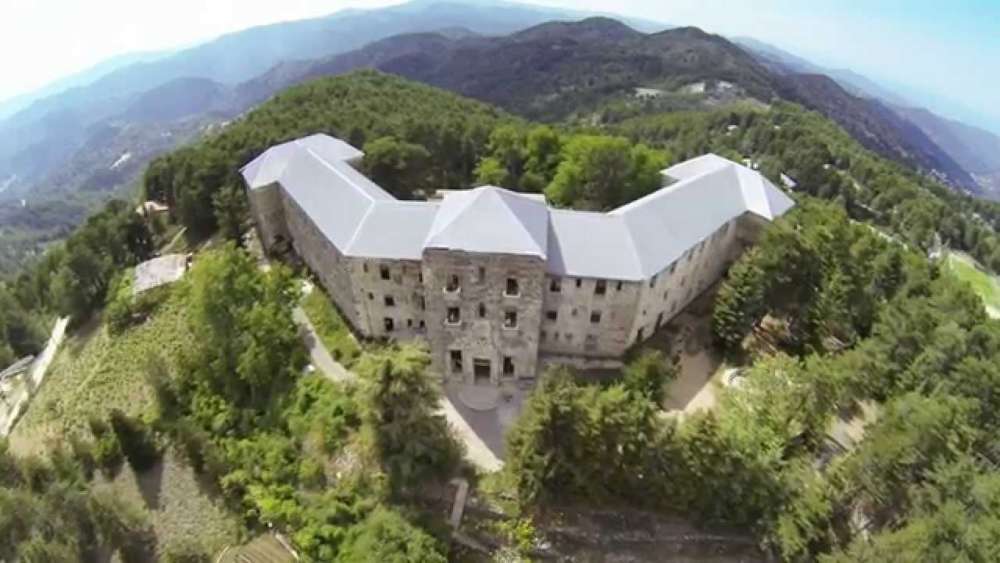 The dilapidated building was bought by Limassol-based Prime Property Group for a reported €2.2 mln with the new owners confirming their plans to breathe new life into the property. Сlosed since 1984, the property was abandoned to the elements with little to no interest from investors to take on what is considered one of the most demanding and risky projects on the island.

A deal was reached earlier in the year, but the new owners wanted to ensure that by buying the hotel they could use the surrounding area for building real estate.

Once the most luxurious hotels in Cyprus, it was named in honour of Queen Berengaria, wife of Richard the Lionheart, who were married in Limassol in 1191.

The stone-built mountain hotel opened in 1931 and closed in 1984, its rooms and halls that once entertained royalty are now home to dust, graffiti and exposed to the elements.

Having withstood the passage of time, the Berengaria has now become an unofficial and a rather dangerous tourist attraction with its share of myths and ghost stories surrounding it.

There are plenty of ghoulish stories to choose from; A former manager who killed himself is said to wander the empty halls in search of new victims, a merchant’s wife supposedly found dead in the swimming pool seeks revenge and a fair maiden dressed in white linen is said to be visible only during dusk leaning against one of the windows.

It is estimated that some 200 tourists a week visit the hotel – situated at an altitude of 1,400 meters – attracted by the building’s architecture and macabre history.

Now the “Jewel of Cyprus” after almost a 40 year downtime is awaiting for start of the imminent resurrection of its greatness in due time this year. 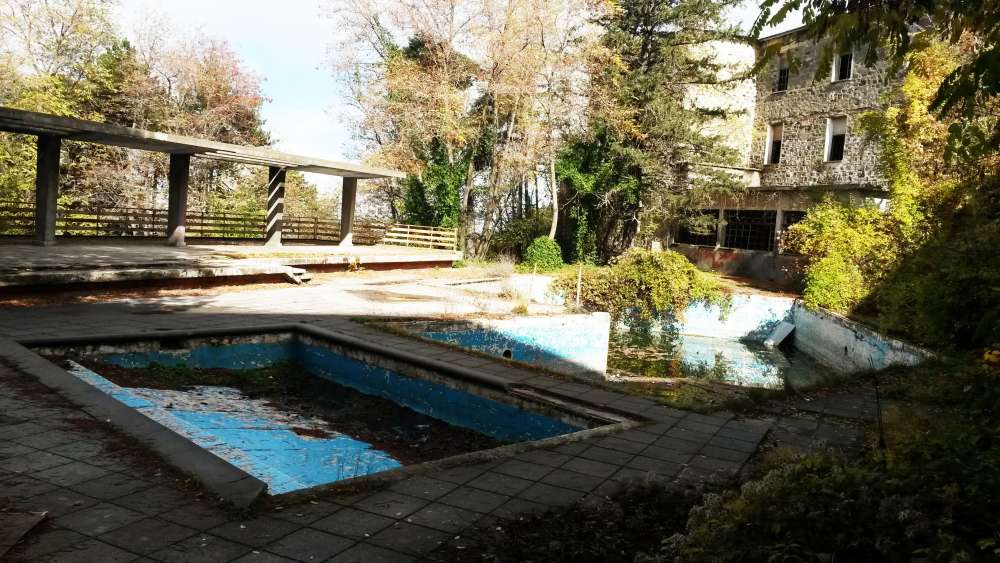 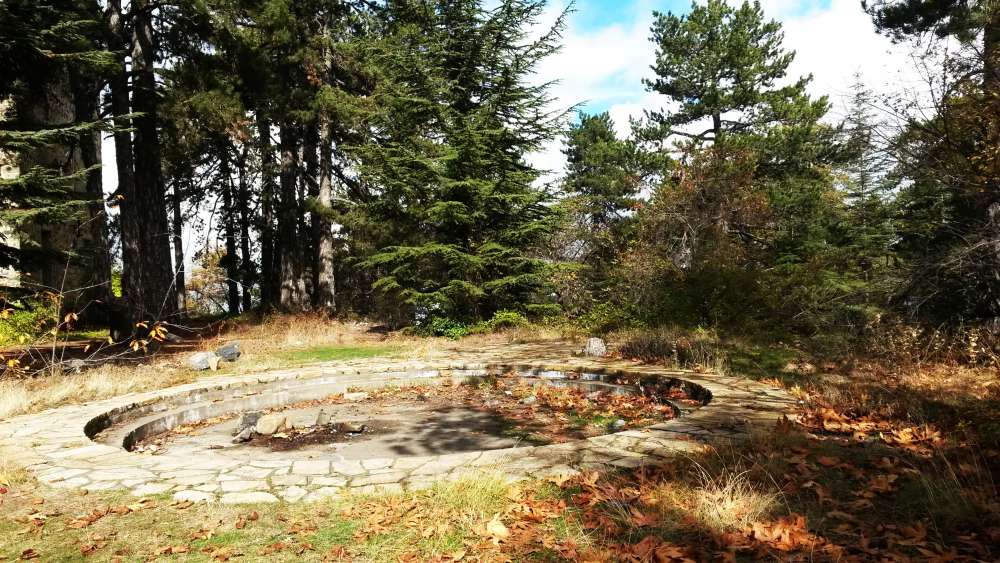 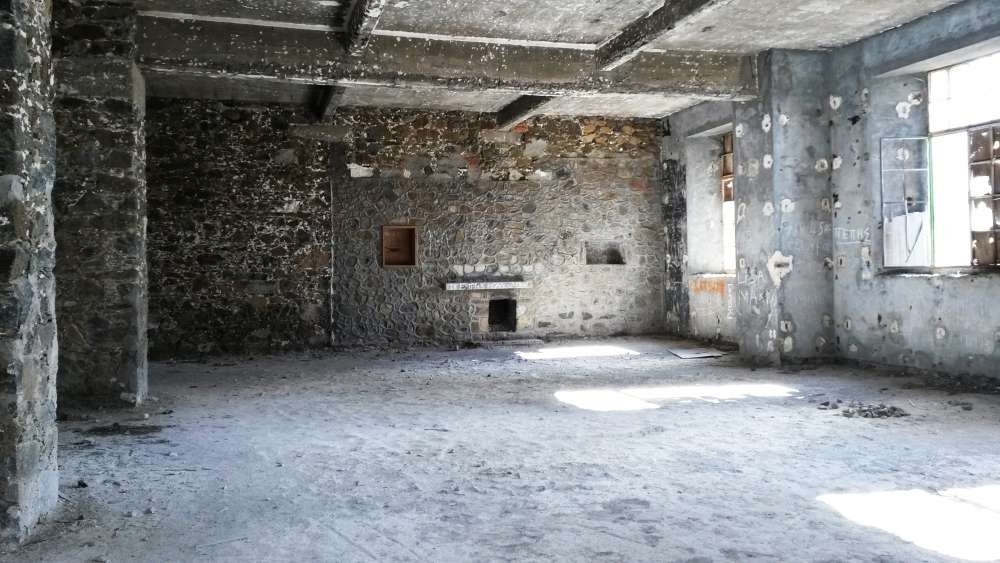