The Russian mafia is here 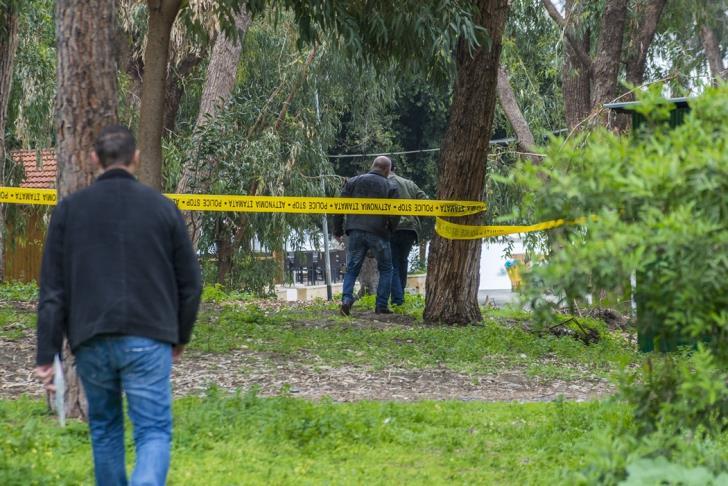 A ‘branch’ of the Russian mafia is present in Cyprus and has close ties with the parental organisation which keeps its ‘branches’ under close control by applying a strong hierarchy and strict rules.

This conclusion was reached after the testimony given by Georgios Theodoridis, a 57-year-old Georgian. Theodoridis was arrested on February 8th for the murder of 47-year-old Ernesto Leonidis.

The team of Georgians involved in the murder appear to have been members of the criminal organisation. Theodoridis’s statement also mentions that the organisation keeps a treasury holding the revenue earned from their criminal activities and pays in this way the ‘wages’ of those involved, always according to instructions of the of the parental organisation in Russia. There is a strict hierarchy, a division in terms of different activity, and a clear distribution of tasks and responsibilities

A sub-group was in Limassol and the victim, Leonidis, was its leader and the one who controlled the Georgians in Cyprus. One of his murderers and a member of the illegal criminal organisation in Russia was opposed to him because Leonidis was trying to direct the criminal elements in Cyprus towards not committing any serious offenses. This reduced the illegal income and bothered the parental organisation.