‘The Queen of Cool: Peggy Lee!’ with the Steppin’ Out Jazz Band 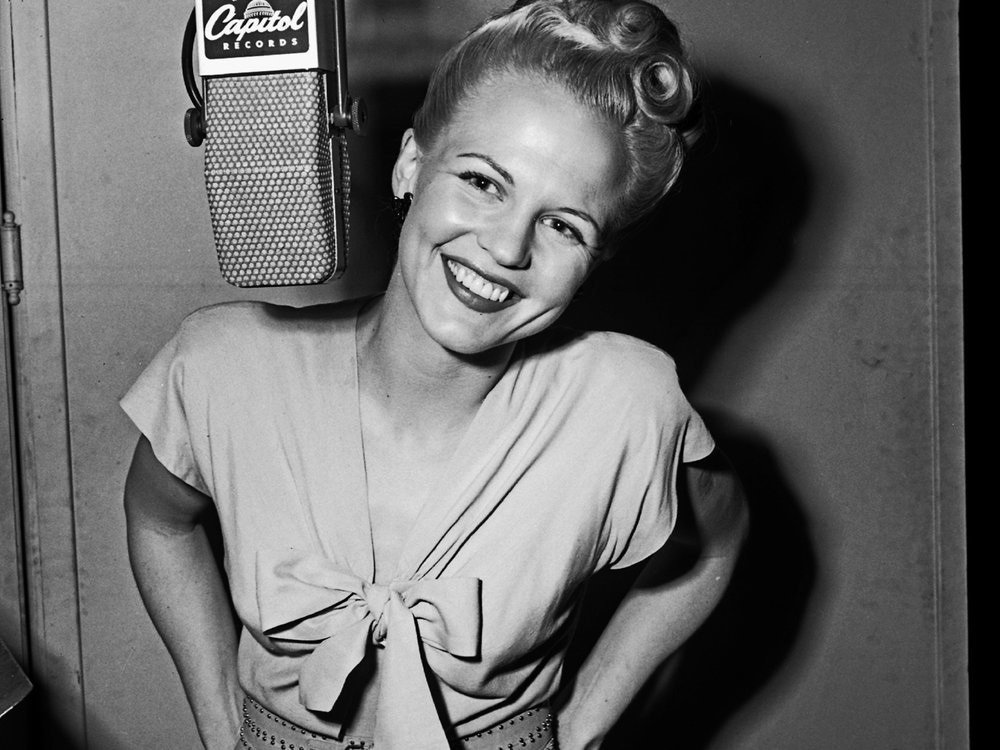 “Her wonderful talent should be studied by all vocalists; her regal presence is pure elegance and charm.” – Frank Sinatra

The Steppin’ Out Jazz Band invites you for their tribute event for one of the greatest Jazz vocalists of the 20th century, Peggy Lee, at Technopolis 20 in Paphos, on Friday, 23rd of November 2018, at 8pm.

Peggy Lee’s vocal flexibility and cool, breathy voice brought sultry distinction to big band showstoppers, pop ballads and soulful laments. She was considered in the same league as Billie Holiday, Mildred Bailey, Ella Fitzgerald, and Bessie Smith. Her alluring tone, distinctive delivery, breadth of material, and ability to write many of her own songs made her one of the most captivating artists of the vocal era, from her breakthrough on the Benny Goodman hit ‘Why Don’t You Do Right’ to her many solo successes, singles including ‘Lover’ and ‘Fever’ that showed her bewitching vocal power, a balance between sultry swing and impeccable musicianship.

A few words about the musicians
Alice Ayvazian received her Bachelor Degree in Vocal Performance from Berklee College of Music, Boston, Massachusetts, a Master in Educational Leadership from Saint Mary University, San Antonio, Texas and a second Master’s in Classical Performance and Pedagogy from the University of Nicosia, Cyprus. In the United States, she participated as lead and backing vocalist in numerous studio recording projects as well as various performances and concerts. Since returning to Cyprus, she has established her reputation as an active figure in the local jazz scene performing alongside with some of the best musicians in Cyprus. She is the lead vocalist of the Steppin Out Jazz Band with Konstantinos Efraimidis (clarinet/saxophone) and Dimitris Miaris (piano). A member of the Cyprus Voice Centre, Alice is also a sought-after clinician and vocal coach. She has presented various vocal workshops & seminars for choirs, educational institutions and music conservatories. In addition to her singing activities, Alice has conducted research on the early-twentieth-century Armenian composer Komitas Vardapet, which she has presented at the Komitas and Medieval Music Culture International Conference in Yerevan, Armenia (2016). She is currently instructor of Jazz Voice at the Department of Music and Dance at the University of Nicosia and the Director of the University’s Jazz Choir (since 2011). She is also a voice instructor at the Musicopolis music school.

Konstantinos Efraimidis was born in Thessaloniki, Greece, in 1986. He started his classical studies at the age of 12. He is a classically trained clarinetist who received his diploma from the State Conservatory of Thessaloniki. During that time he was a member of the State Conservatory Symphonic Orchestra, the Symphonic Orchestra of Aristotle and the Concert Band of Sindos. He is currently continuing his music studies in Jazz Performance under the instruction of saxophonist Charis Ioannou at the University of Nicosia. Since moving to Cyprus, he has become an active member of the local music scene. He is a member of the Avanti Crossover Symphonic Orchestra, a member of the Steppin’ out Jazz Trio with Alice Ayvazian (voice) and Dimitris Miaris (piano), and with a gypsy jazz band: The Hot Club of Cyprus. Since October 2016 he is the clarinet teacher at the English School of Nicosia.

Dimitris Miaris was born in Nicosia in 1991. He started playing classical piano from 6 years old. At the age of 16 Dimitris had his first connection with Jazz through the “Jazz Futures” workshops that took place in Nicosia with great musicians such as Sacha Perry, Vahagn Hayrapetyan, Ari Roland and Chris Byars. Since then he took part in almost all the “Jazz Futures” workshops and had various live performances in Cyprus and Greece. He also attended the monthly Bicommunal Workshops with Charis Ioannou. The last two years he participated in Dr. Barry Harris’ workshops in Rome. He is also a member of ‘Neorebetes’, a Greek traditional band, where he plays the accordion. The band has performed in Cyprus, Greece, Kazan (Russian), Sydney and Melbourne (Australia). He received his Bachelor Degree for Jazz Piano at the Ionian University’s Jazz Department in 2009 under the instruction of George Kontrafouris.

By In Cyprus
Previous articlePuesta Oyster Bar and Grill
Next articleReport: Tensions in buffer zone between G/C farmers and Turkish occupation forces