The problem is to find the offenders 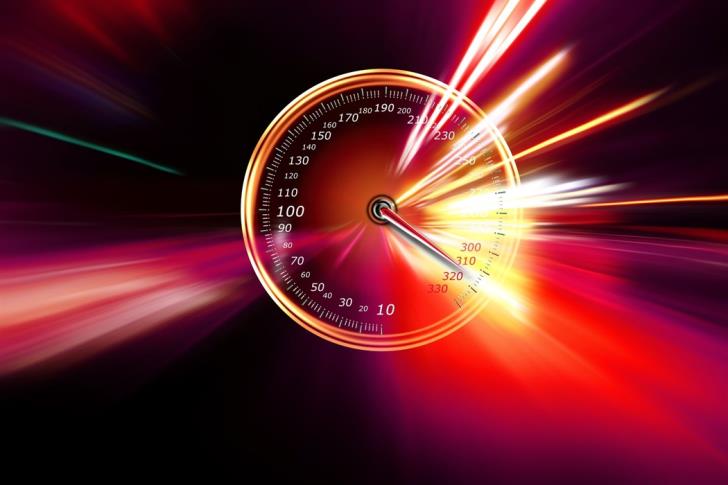 Some 13 years after the operation of the first system, the preparations for the second one are intense.

Following an investigation by Phileleftheros, the main problems encountered during the first system’s implementation, were the issue of handing over extrajudicial fines and the timely registration of the cases in Court.

In the past, it was taking too long to find an offender and hand over the fine and then if the case was not registered in Court within 12 months it was written off.

The Traffic Department has informed the relevant officials about these problem.