The President of the Hellenic Parliament in Cyprus for official visit 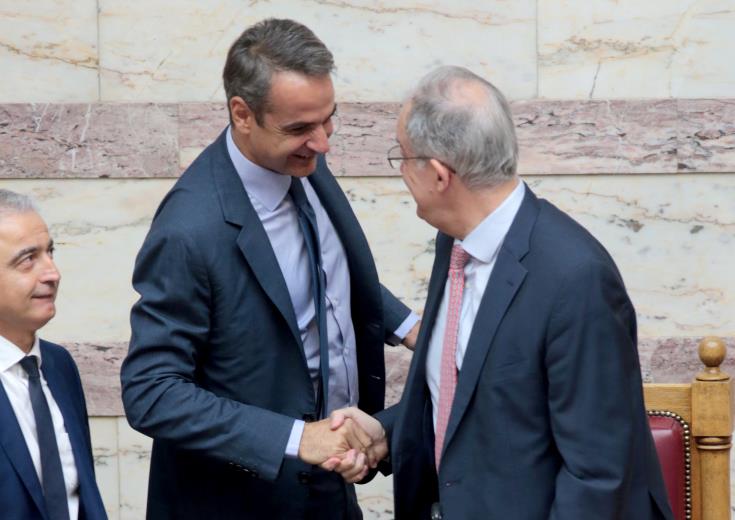 President of the Hellenic Parliament Constantinos Tasoulas will travel to Cyprus Wednesday evening, on an official visit, following an invitation by the President of Cyprus Parliament Dimitris Syllouris.

A press release says that Tasoulas will hold meetings with Cyprus President Nicos Anastasiades, his counterpart Dimitris Syllouris, Foreign Minister Nicos Christodoulides and Archbishop Chrysostomos. He will also meet the heads or representatives of parliamentary parties.

On Friday at 1100 local time, Tasoulas will address the plenary of the Cyprus Parliament.
He will afterwards visit the Makedonitissa Tombs, where soldiers who lost their lives during the 1974 Turkish invasion are buried, Fylakismena Mnimata, where EOKA fighters during the 1955-1959 liberation struggle for the liberation of Cyprus, are buried, as well as the ELDYK military camp in Malounta.