The Persians by Aeschylus 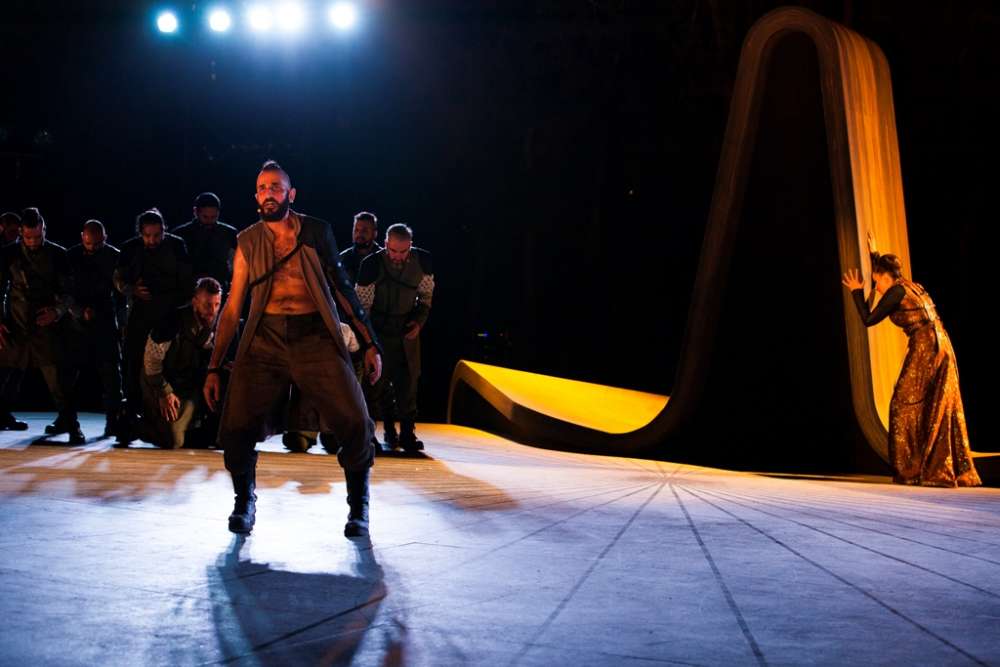 THOC presents the ancient Greek tragedy “The Persians” by Aeschylus, written during the Classical period of Ancient Greece.

It is the second and only surviving part of a now otherwise lost trilogy that won the first prize at the dramatic competitions in Athens’ City Dionysia festival in 472 BCE, with Pericles serving as choregos.

In The Persians, Xerxes invites the gods’ enmity for his hubristic expedition against Greece in 480/79 BCE; the focus of the drama is the defeat of Xerxes’ navy at Salamis. Given Aeschylus’ propensity for writing connected trilogies, the theme of divine retribution may connect the three. Aeschylus himself had fought the Persians at Marathon (490 BC). He may even have fought at Salamis, just eight years before the play was performed.

By In Cyprus
Previous articleKate Middleton & Prince Harry: The photos they didn’t want you to see
Next articleMermaids and Rascals

“Land of Darkness/Land of Light” at Rialto on May 3