‘The Park of Colours’ coming to Paphos 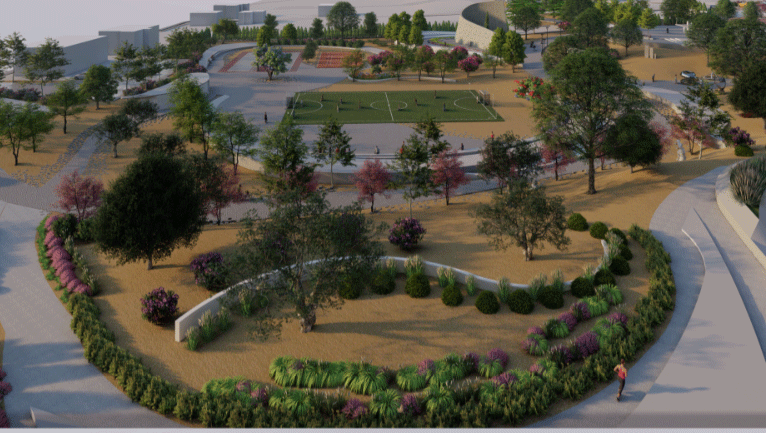 The Paphos Municipality has concluded an architectural competition for its planned 32,000 m2 ‘Park of Colours’ that will comprise sporting grounds, a children’s playground and a botanical garden.

The park will reportedly also include squares, hundreds of trees, a cafeteria, a tennis court, a basketball court, a small football court, locker rooms, a climbing wall, a skatepark and an outdoor exhibition space.

According to insider information, the park will be the largest in Paphos and one of the largest on the island.