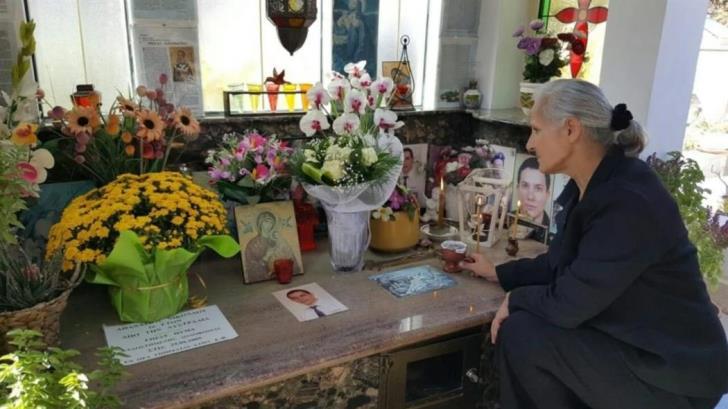 In a letter dated 30July 2021, Loukis Loukaides, lawyer of the family of soldier Thanasis Nicolaou who was murdered in September 2005, noted that the government remains exposed vis-à-vis the parents of the murdered young man and its inaction from the very beginning has been strange.

He noted that another two letters on behalf of the family to the Ministerial Council requesting financial support of the further investigation of the causes of Thanasis’s death aiming to find his killers have not been answered.

Loukaides added that the state has to protect its citizens regarding the implementation of human rights and does not have the right to hurt them with ommissions.

Thanasis was found under a bridge in Alassa, Limassol and his death was initially deemed as suicide. Earlier this year however, following the family’s long legal battle, examination of his remains now point to homicide by strangulation, with both the state pathologist and the family pathologist agreeing on their findings.