The man behind the reaction against El Diablo song 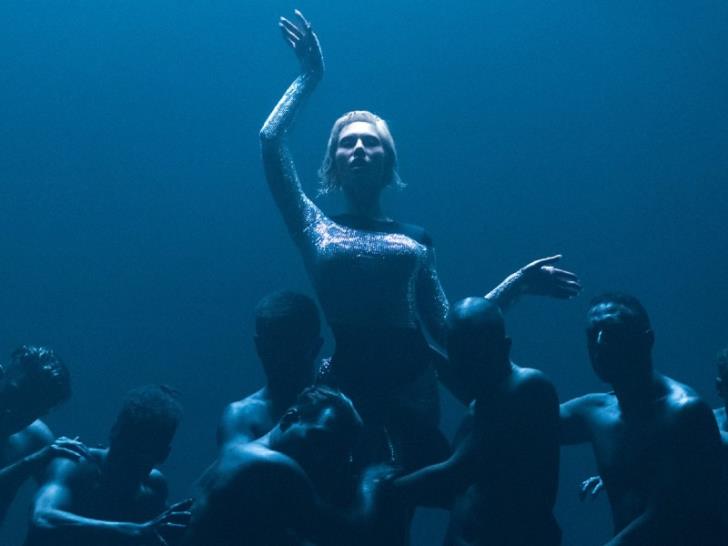 Demetris Pantopolis is the man who on 25 February started a campaign on his social media account against the song El Diablo which will represent Cyprus at the Eurovision contest.

Pantopolis said that the target is to collect more than 50,000 signatures.

He said that El Diablo means devil and that the singer says I give my soul to the devil.

Speaking to Philenews, Pantopolis added that there are still some values in Cyprus that must be understood by all, noting that it is unacceptable to promote Satanism. According to Pantopolis, the excuse given by the state broadcast is unacceptable and does not convince any Christian. He noted that the role of CyBC is to praise the culture of Cyprus and not Satan.

By gavriella
Previous articleOver 300 extra hospital beds included in plan for possible 3rd pandemic wave
Next articlePolice arrest man who stole watch worth 120,000 from a businessman