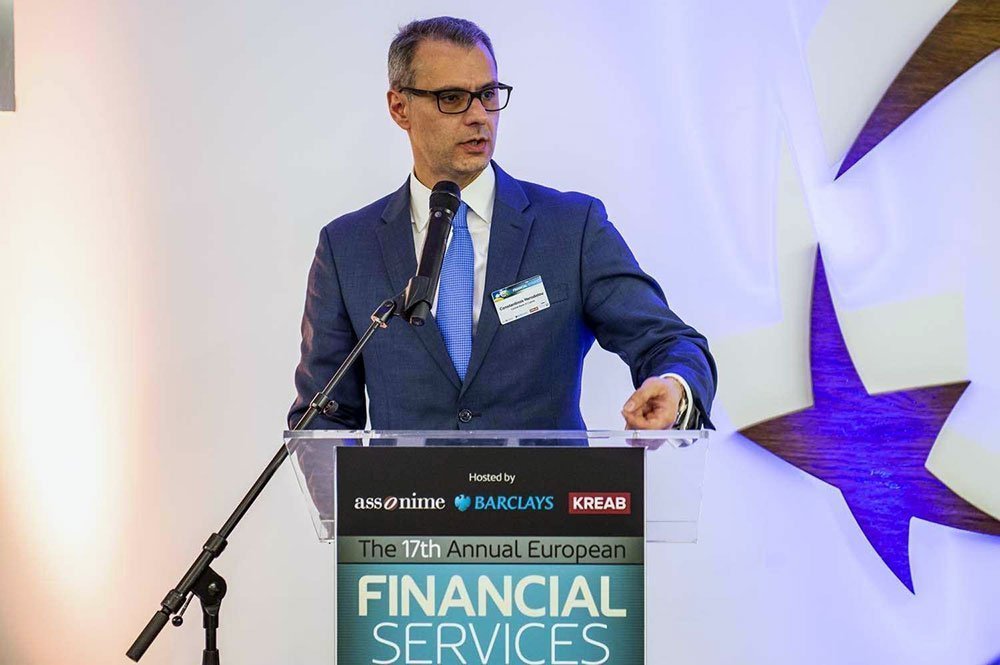 His appointment is seen by many observers as a natural development as he has been the second in command at the supervisory authority in recent months, particularly after the departure of the second executive director George Syrihas.

Herodotou graduated from University College London (UCL) in 1996 with a BSc in economics (First Class Honours and university award). In 2001, he graduated with distinction from London Business School with an MBA in management (top 10% of his graduating class).

He then worked for UBS Investment Bank in London, rising to become manager there for shipping for Europe, Middle East and Africa and head of project financing for Central and Eastern Europe.

He has extensive experience in leading complex negotiations, mergers and acquisitions, listing of companies (NASDAQ and NYSE),  bank financing and bonds, company and financial restructuring and project financing.