The magnificent village of Platres 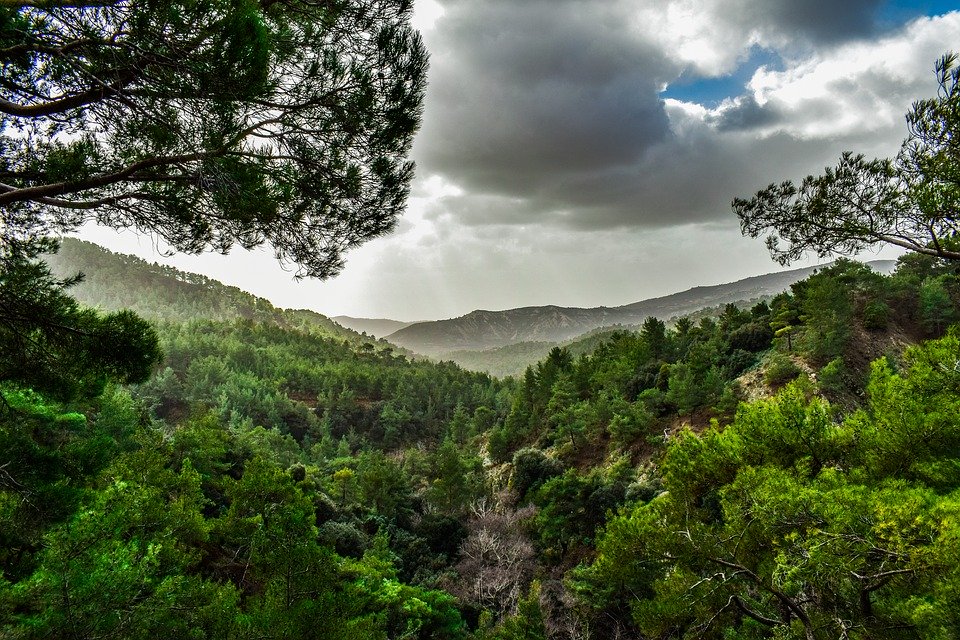 Platres or Pano Platres (Upper Platres), is a mountainous village in Cyprus. It is located on the southern slopes of the Troodos Mountains and is one of the wine villages (Greek: krasochoria).

Platres is the largest Troodos resort, situated about 5km from Troodos Square, 25 kilometers (16 mi) north-west of Limassol and 45 kilometers (28 mi) south-west of the capital Nicosia. Platres is a very old village and is mentioned among the 119 villages of the Limassol district that existed during the Lusignan Era (1192-1489 AD) and the Venetian Era (1489-1571 AD). Platres is the principal hill resort of Cyprus. The town has a resident population of fewer than 300, but this can swell to 10,000 during tourist seasons 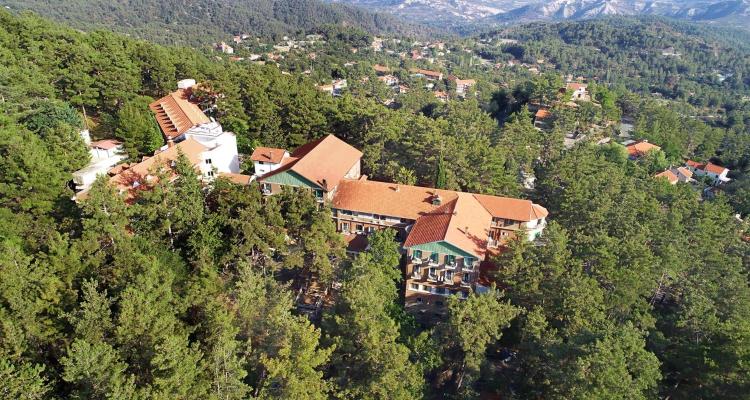 The village is often called Pano Platres after the village of Tornarides, which is a smaller residential settlement situated some 3km to the south-west, was renamed Kato Platres (Lower Platres). Locals still continue to refer to Pano Platres as just Platres. 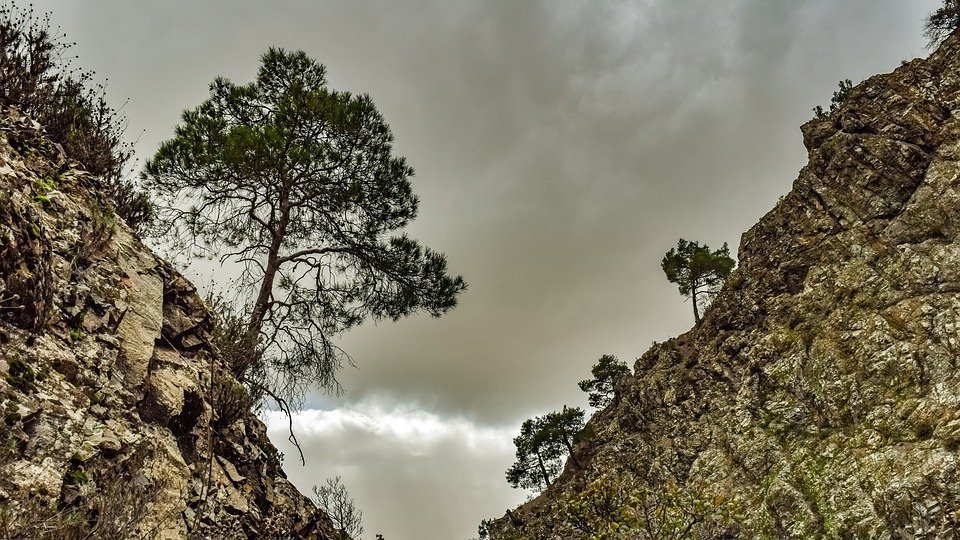 History
In the past the villagers were mainly shepherds and vine growers. Later most vine fields were converted to orchards, producing cherries, apples, pears, peaches and more. However, since the early 20th century many people started working in the booming tourism sector. Platres has been a popular hill resort since the British took control of the island of Cyprus in 1878. In the arid hills of the Troodos range, Platres is relatively unusual in straddling a perennial stream, providing a reliable source of drinking water and allowing a profusion of foliage not commonly seen on the island 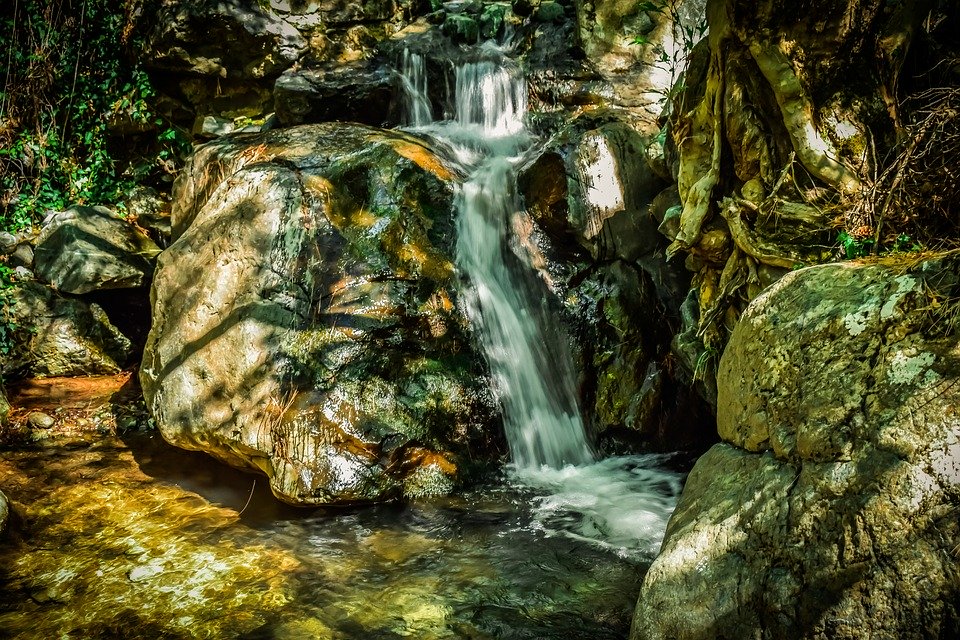 Importing their taste for cool retreats, away from the heat of the coast, the colonial settlers rapidly established a network of hotels, bars and shady walks around the small village that previously existed on the site.

Over the years, Platres gained a reputation as the destination for notable people, including King Farouk of Egypt and the Nobel Prize-winning poet Giorgos Seferis. The Brandy Sour cocktail, a drink intimately associated with Cypriot cuisine, was developed for King Farouk during the late 1930s, at the Forest Park Hotel which is situated in Platres. The same hotel is also known as the location at which British writer Daphne du Maurier composed the majority of her novel Rebecca. These are some of the reasons that Platres have been recently called “The Village of Kings and Poets”. 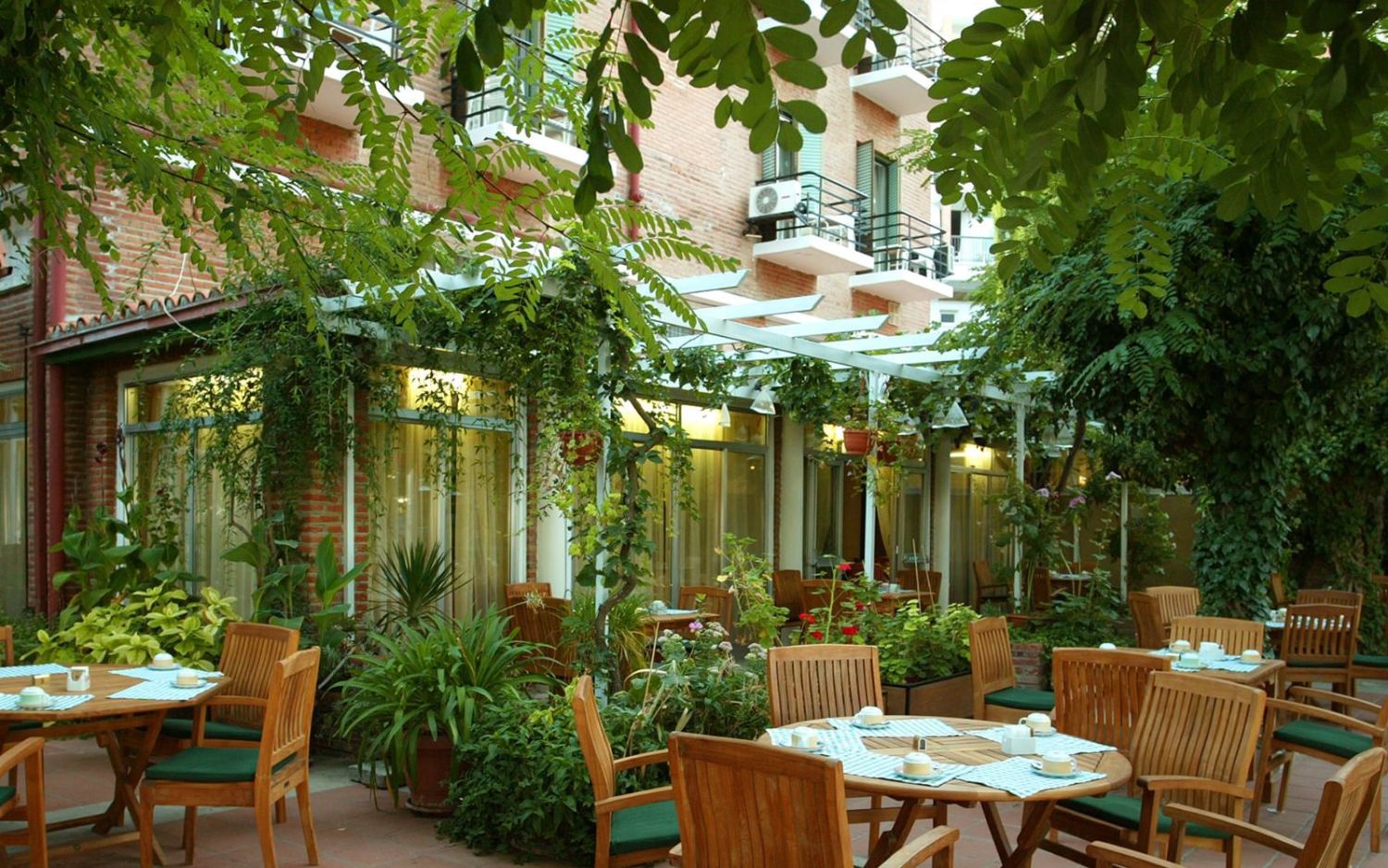 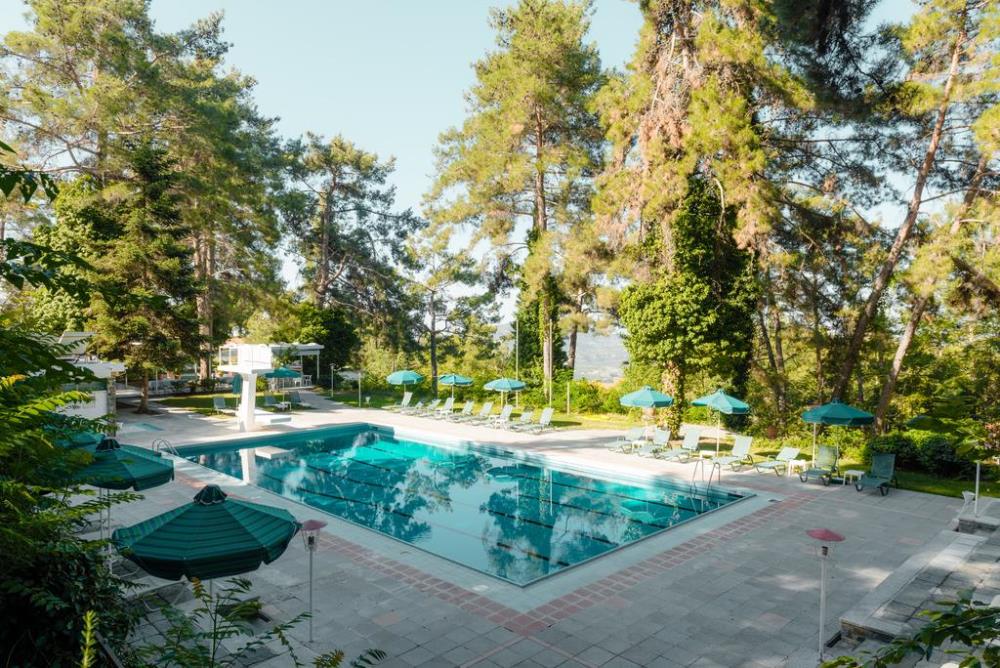 The resort retains many hotels and bars, and operates as both a cooler alternative to the major coastal resorts during the summer, and as a skiing base during winter months for the nearby ski slopes of Mount Olympus. 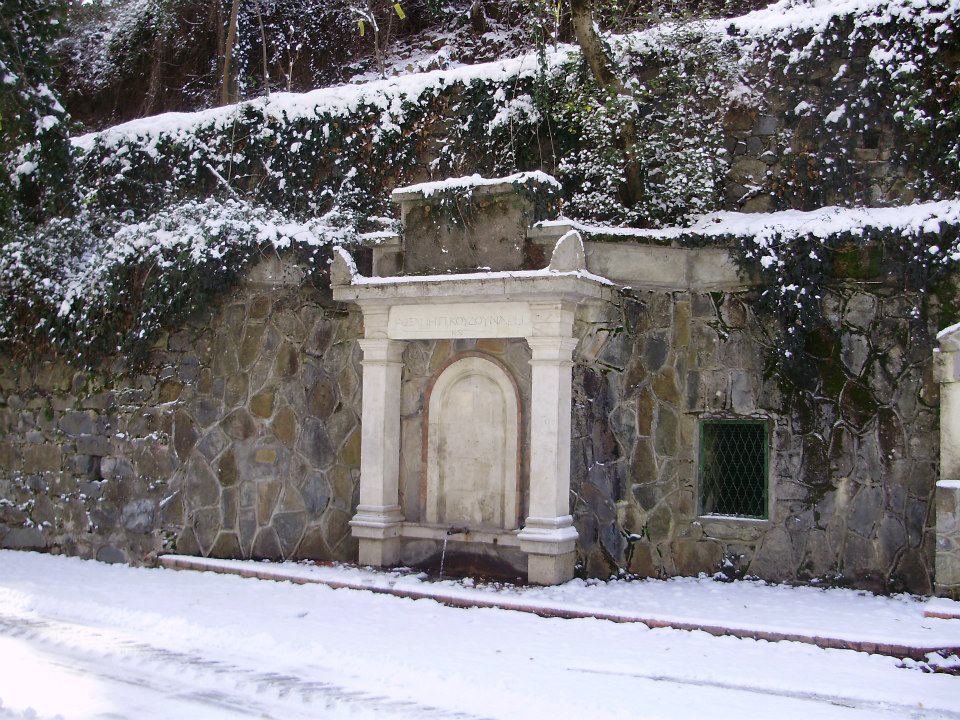 Platres are the starting point for several nature trails as well as the Troodos Cycling Routes. Through the path of the Troodos Cycling routes, as well as some of other hiking trails is the area of Ayia Irini (located in the northeast of the village on the road leading from Psilodentro Area to Mesa Potamos). From the rock of Ayia Irini visitors can see Platres village. It is said that in the area during the Middle Ages (Frank Rule) a Frank monastery with a small settlement existed at the area. 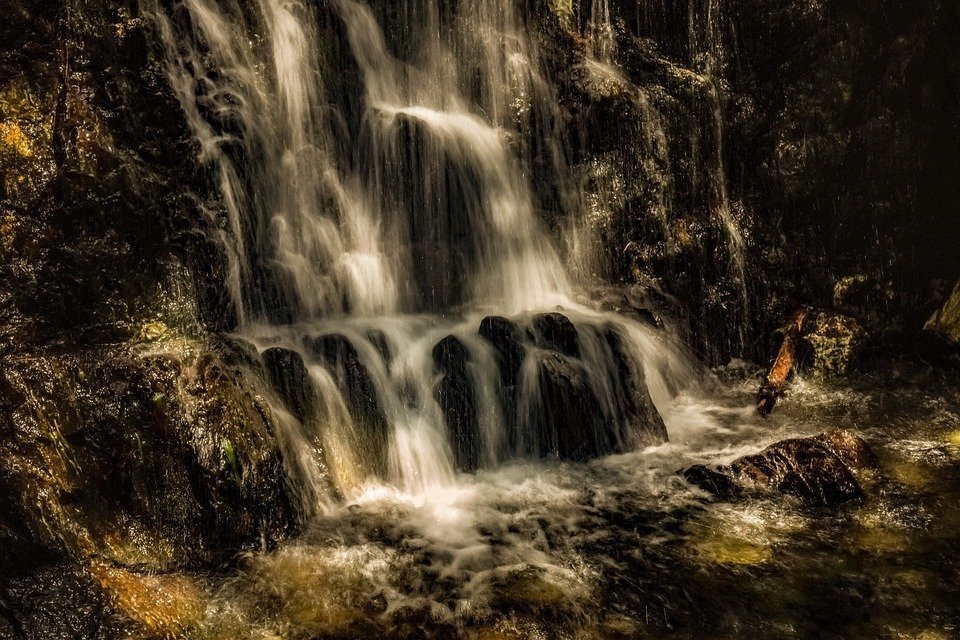 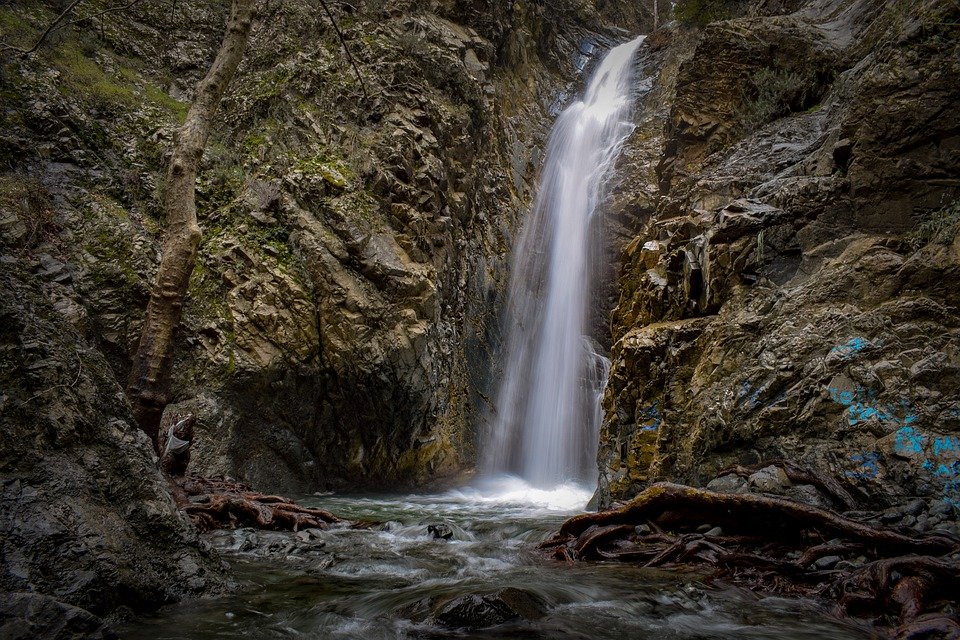 The village Old Municipal Market was renovated in the last years[when?] and transformed into a Cultural Center. The main area was renamed at Giorgos Seferis Hall and it can host exhibitions, conferences, seminars, concerts, plays and audio-visual projections.

Milia Bridge is one of the old surviving landmarks that still stand intact. It’s situated just below the village inside the forest. It provided a crossing point over Krios Potamos (Krios River) which starts at Mount Olympus peak and is the life giving river of Platres, since it is one of the very few rivers in Cyprus that flow all year round. 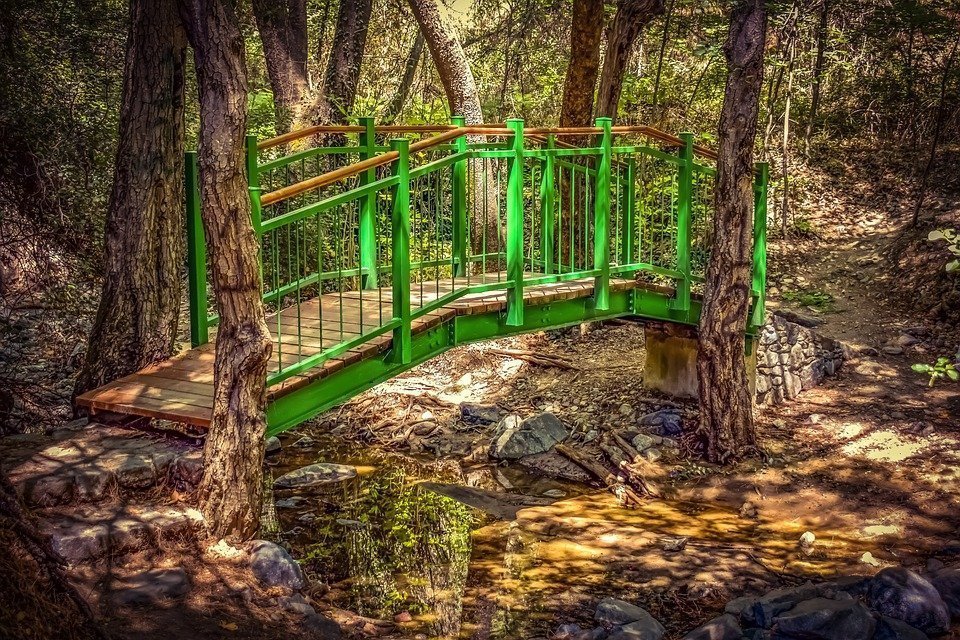