The magic of Kouris from above (video) 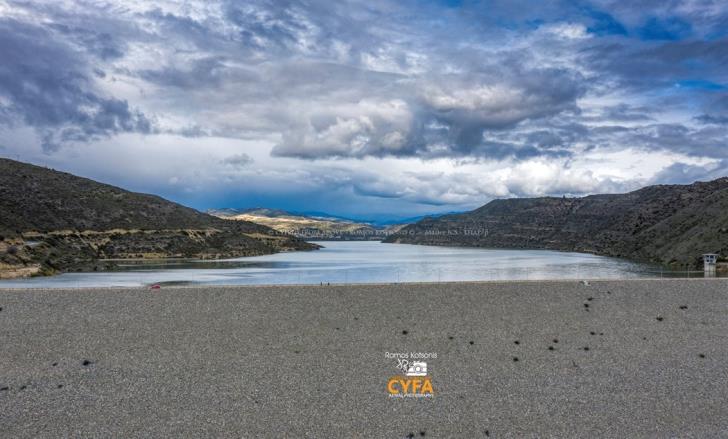 Romos Kotsonis has posted spectacular shots of Kouris dam — Cyprus’ biggest dam which overflowed last night for only the third time since it was built in 1988.

In a post on the Facebook page Cyprus From Above – Romos Kotsonis Photography  he wrote: “Overflow of Kouris reservoir. While we were there filming and taking shots, they opened the valve from under and the pressure and amount of water coming out was unbelievable!
Enjoy the video!”

So far 12 of Cyprus’ dams have filled to capacity with only six more to go.

Officials from the Water Development Department say this is the first time dams have filled so early in the winter as a result of the heavy rains and already abundant stocks after last year’s record inflow.

They estimate that with the proper management, Cyprus now has enough water to cover household and irrigation needs for the next four years.