The International School of Paphos goes to Epidaurus 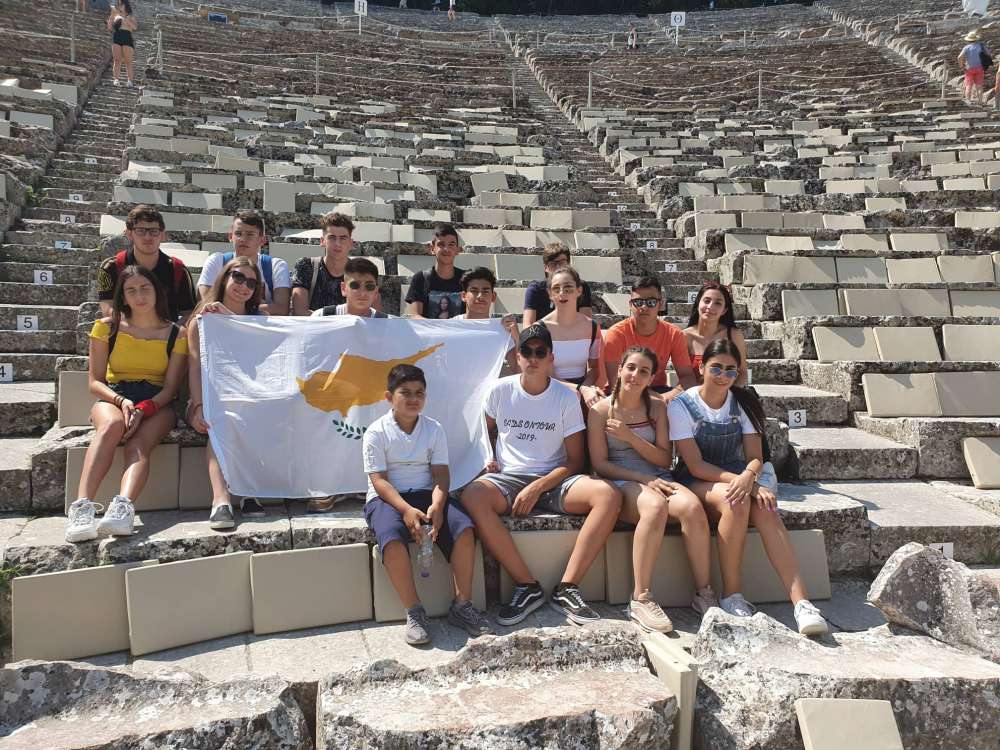 ISOP’s student theatre group – which placed third at the 30th Cyprus Student Theatre Competition, for their play “Trojan Women” by Euripides, which was directed by their professor Paola Hadjilambri – were given the opportunity to meet their Greek counterparts from the St. Athanasios High School during an educational trip to Athens and Epidaurus.

The educational trip to Athens and Epidaurus took place from July 4 to 7 with both pupils and teachers delighted with the opportunity to get to know the culture and splendour of Greece, by visiting museums and institutes and watching three high-quality plays. The main highlight was the ancient Greek tragedy “Iketides” by Euripides held at the ancient theatre of Epidaurus, which was the result of a collaboration between the Cyprus Theatre Organisation (THOC) and the National Theatre of Greece.

ISOP congratulates and thanks THOC for this initiative as well as the Organisation’s officer in charge, Marina Maleni, for organising an excellent trip for the children. ISOP also thanks Carbo One Ltd for its generous sponsorship, as well as Chelco VAT, who made the dreams of the 27 children and their five teachers a reality.

In her comments Hadjilambri said: “The ‘International School of Paphos’, although an English-speaking elementary school, has been consistently promoting the Greek language and culture in recent years. It participated in the Pancyprian Student Theatre Competition, while its students and teachers attended theatre performances and seminars. It has also created a new professional theatre for 300 spectators on ISOP grounds, which will have the capacity to host events from Cyprus and abroad”.