The Guardian: Was Helios flight crash because one man forgot to flip a switch? 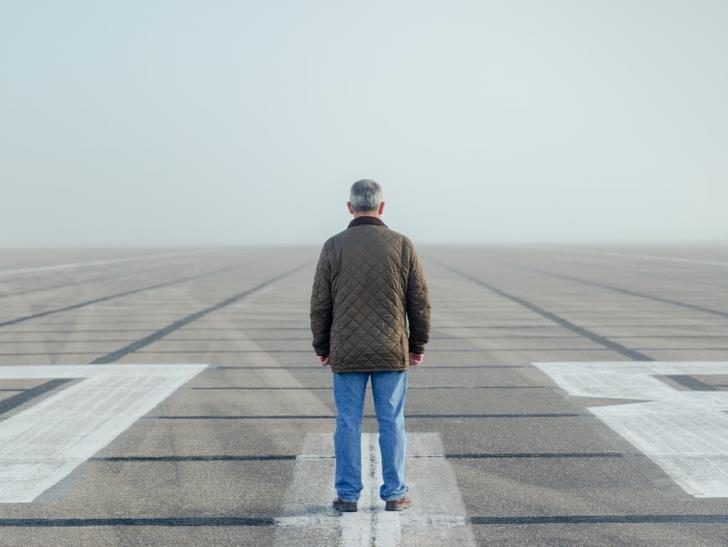 Britain’s The Guardian has published a report on the Helios flight 522 which crashed into a Greek hillside in 2005 and asked: Was it because one man forgot to flip a switch?

Reporter Sally Williams gives a detailed review of the tragic accident which led to the deaths of 121 people, and an eight-year legal battle for engineer Alan Irwin who argues “this is what happens when the finger of blame is pointed at you.”

Irwin was at the centre of the inquiry after reports that a knob used to control cabin pressure was left in the wrong position after a safety check, she also wrote.

Meanwhile, Boeing was also attributing the crash to human error.

“Helios’s ground engineers did not follow Boeing’s correct procedure,” said Stephen Preston, a lawyer hired by the manufacturer, in a private deposition to the Greek courts seen by the Guardian.

“At least 16 separate mistakes were made by the ground staff, the flight deck crew and the passenger cabin crew. If any one of these mistakes had not been made, the accident would not have happened.”

But the causes of the crash were more complicated. Since 1994, there had been a history of incidents involving a confusing alert system on Boeing 737s.

Irwin, who argues he was the fall guy “one hundred per cent”, would like to see the case reopened.

The full report, published over the weekend, can be read at: