The Ghost village of Skouriotissa 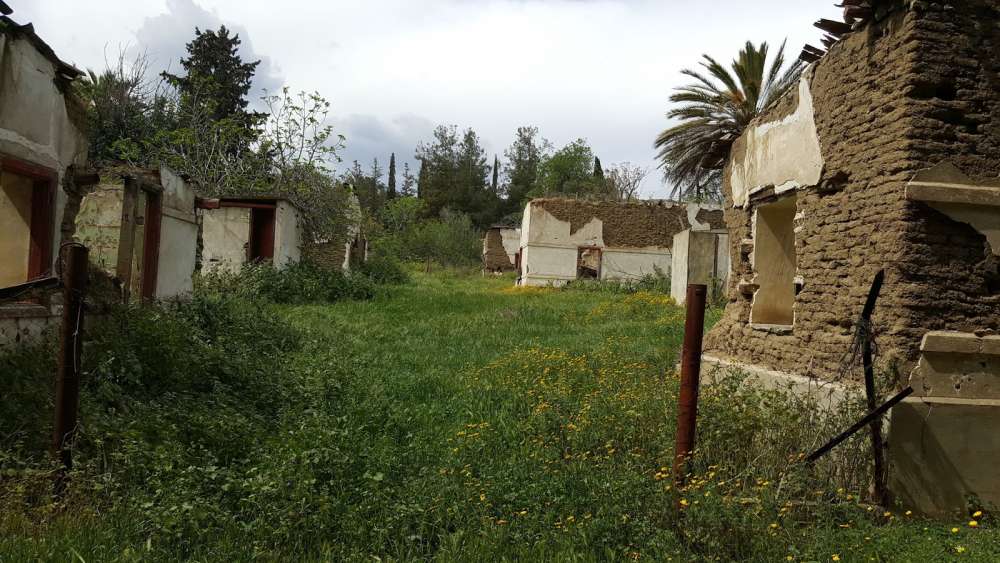 Skouriotissa is a village in the Nicosia District of Cyprus and the site of the former Skourotissa mines.

Cyprus is known for its bronze since the ancient times. For many years there was an operating copper-gold-pyrite mine at the area.

Skouriotissa was a mine village which was specifically created for people working at the mines. The small houses which were later abandoned were built by the mining company for its workers and staff. Today the area is under United Nations control.

The houses of the workers or as they are otherwise called the “12 houses” have collapsed almost completely. Many workers of the Solea area lost their lives working at the mines of Skouriotissa or fell sick later in their lives because of the bad working conditions.

At the area there is also a small church, which hosts the remains of the Skouriotissa monastery. There, you can also find the Holy Ηermitage of Saint Seraphim of Sarov. 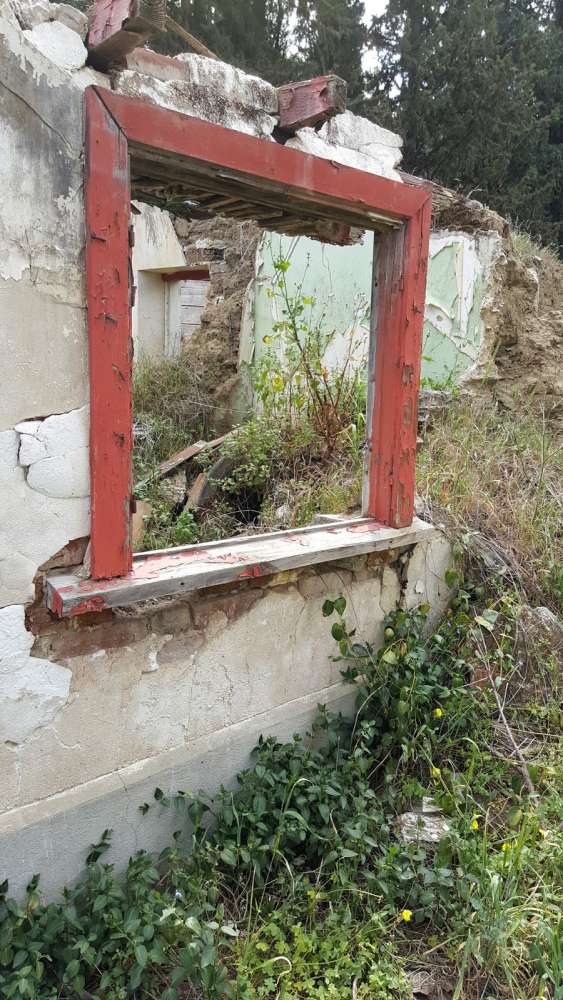 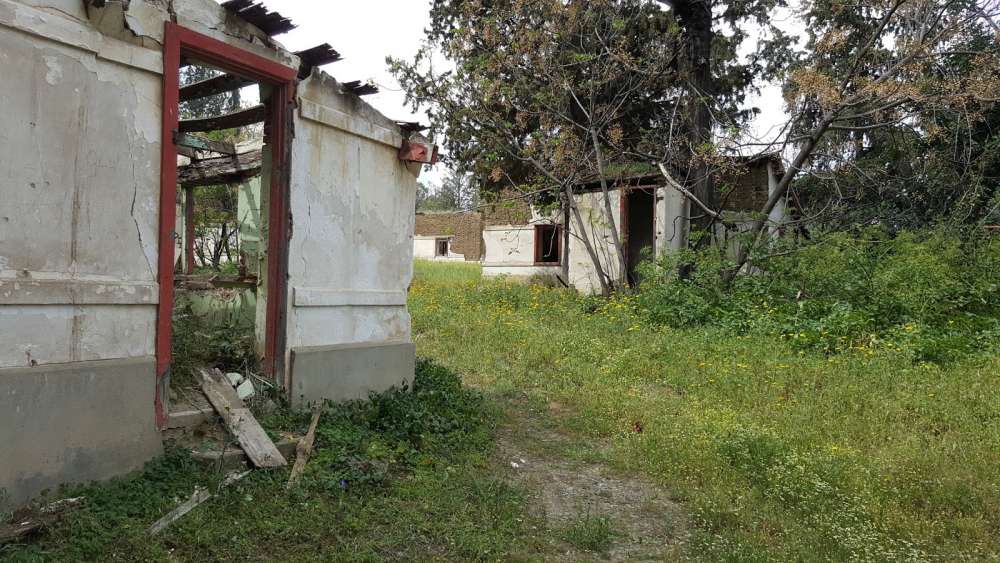 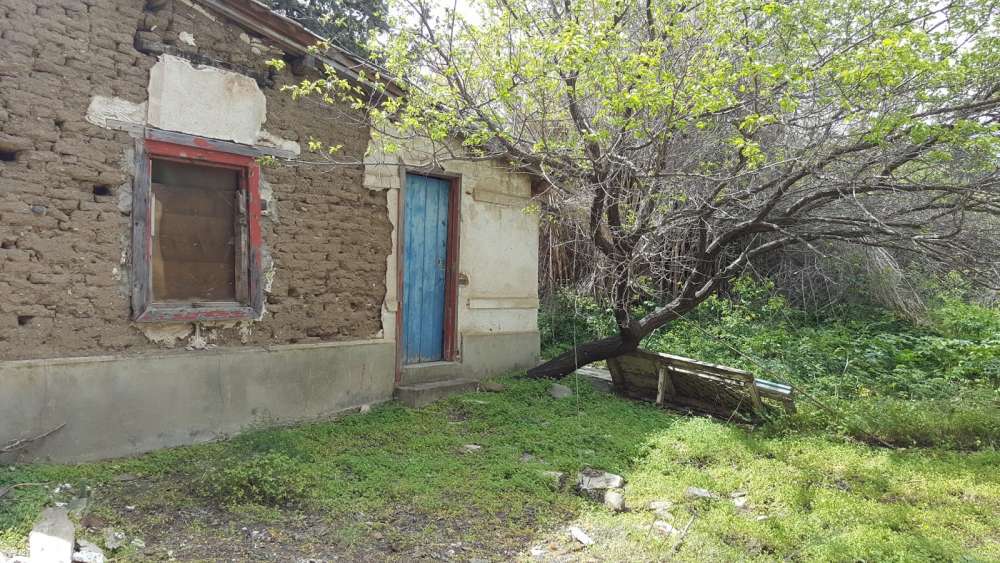 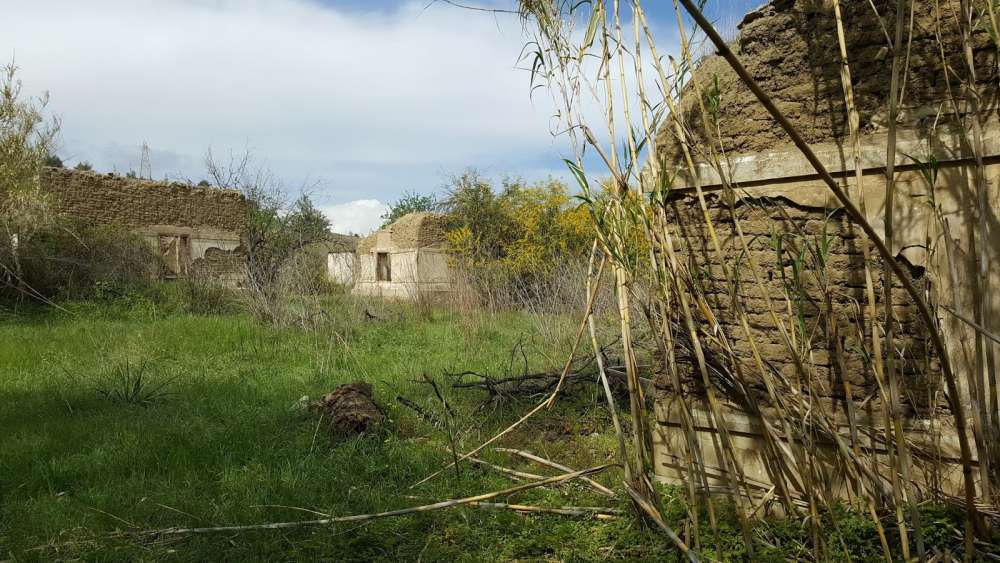 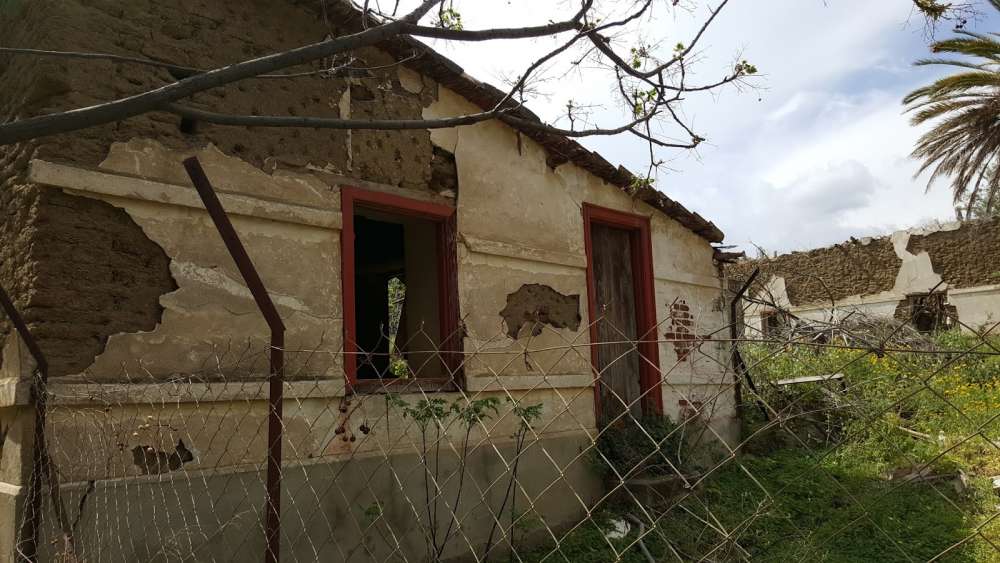 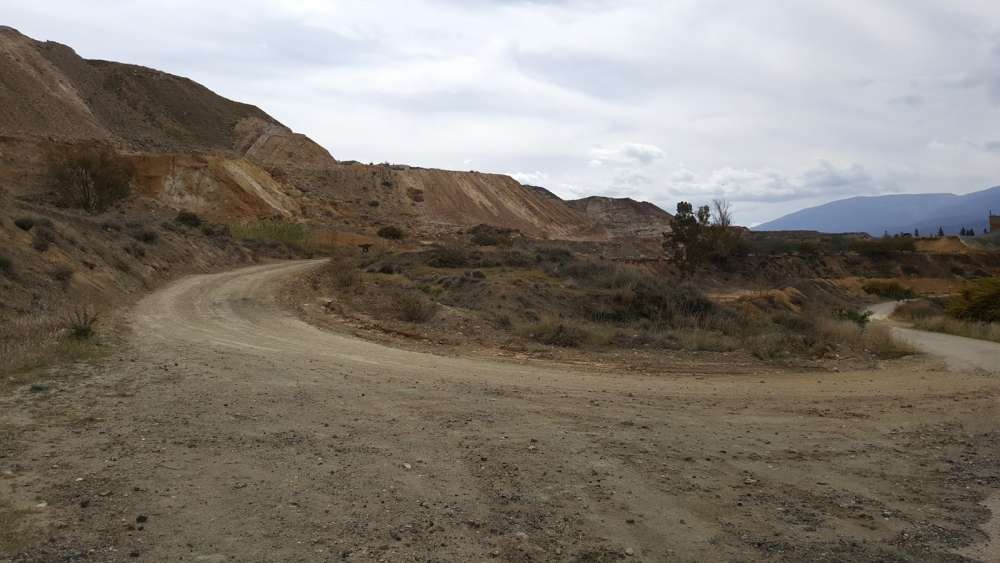 By In Cyprus
Previous articleAyia Napa to ban quad bikes, motorcycles to reduce noise
Next articleRussia wants to join Luxembourg in space mining