The four possible scenarios for the new school year 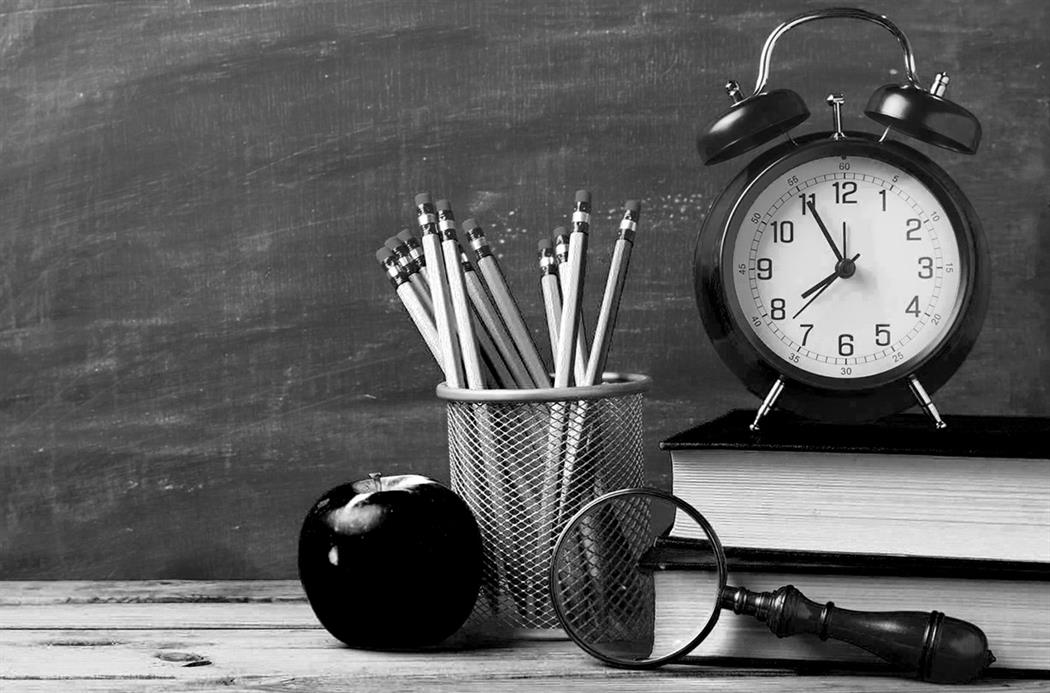 The Ministry of Education is busy planning ahead in terms of digital technology and distance learning in case they need to implement it in the new school year and there are four possible scenarios depending on the health data that will be available at the end of the month a few days shy of the start of the new school year on September 1 before those in charge of the decision making.

The four scenarios before the Ministry of Education, as reported by Philenews are:

a) All students go back to school without exception.

b) Half the students go back with a rotation between the two groups as was done last school year.

d) No one goes back to school.

The fourth scenario is something that everyone is hoping to avoid as if it becomes necessary to implement, that means that the pandemic situation is very difficult.

The first scenario, again, seems very difficult as even in the face of ideal health data it will still need great care if implemented.

The second scenario was already test-run last May and despite the difficulties that arose, the results seem to have satisfied those in charge, while the third scenario is currently strongly favoured by the ministry.

By In Cyprus
Previous articleMitsero residents object to planned relocation of asphalt plants
Next articleGreece’s PM: “If we can’t reach an agreement with Turkey, let’s go to The Hague”