The Fed, the Russians and the bail in: Revealing dialogue 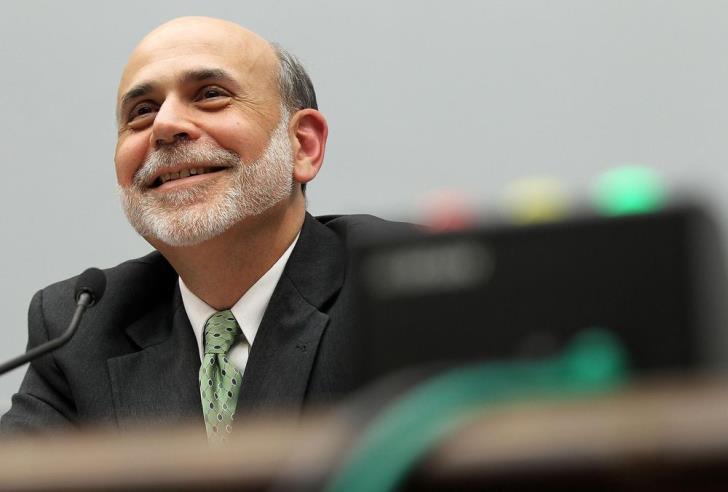 Minutes of the Fed Reserve Bank dealing with the 2013 bail in paint a picture of a Cypriot economy susceptible to Russian oligarchs and the Russian mafia.

They make reference to the economic crisis in Cyprus and the fact that Eurogroup’s first proposal for a bail-in that would cover all deposits, even those below €100,000 had triggered a political backlash in Cyprus and market downturns around the world, leading European leaders to backpedal on their initial plans.

Thus, even though the GDP of Cyprus amounts to only 0.2 percent of euro-area GDP, there’s potential to undermine depositor confidence in other peripheral countries, it said.

Especially revealing is the exchange between Richard W. Fisher, member of the Federal Open Market Committee, Nellie Liang, Director, Office of Financial Stability Policy and Research, Board of Governors and economist Steven Kamin.

Here is the exchange:

When the fed met again on April 30, 2013, it was clear that the events in Cyprus had had little impact on international markets and the losses had been contained to Cypriot depositors.

By In Cyprus
Previous articleRussia’s Lavrov: We’re not rubbing our hands with glee over Brexit
Next articleGoogle Street View finally available for Cyprus