The existing system of guarantees in Cyprus should be abolished, says EPP Secretary-General Antonio López 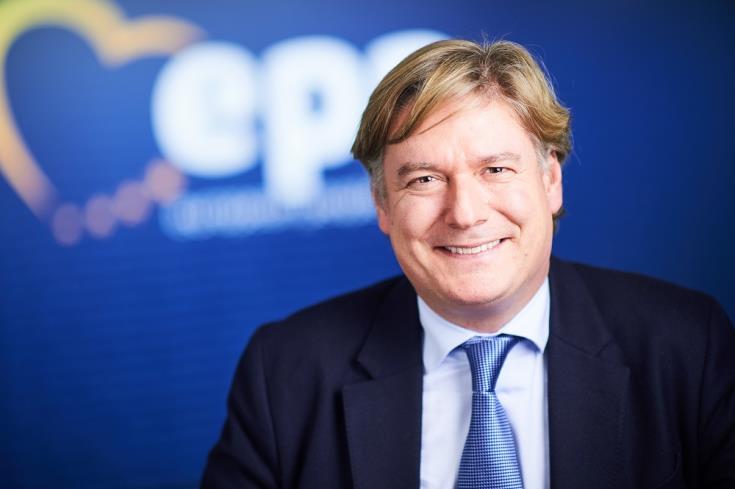 The existing system of guarantees in Cyprus is not sustainable and should be abolished, EPP Secretary-General Antonio López said on Saturday.

Addressing the 16th Pancyprian Democratic Rally Congress, in Nicosia, the Spanish MEP also expressed EPP support for a comprehensive and viable settlement in Cyprus, in accordance with UN resolutions and EU values and principles.

“Membership in the EU is the best guarantee” while occupation troops and intervention rights have no place in a member state, the EPP official noted.

He went on to say that EPP encourages President of Cyprus, Nicos Anastasiades, and the Turkish Cypriot leader, Mustafa Aknci, to build on the progress achieved and convey a strong message in the region, that peaceful coexistence is possible.

He said finally that his political group is against any action from Turkey, threatening the sovereign rights of member states in exploring and exploiting their natural resources.