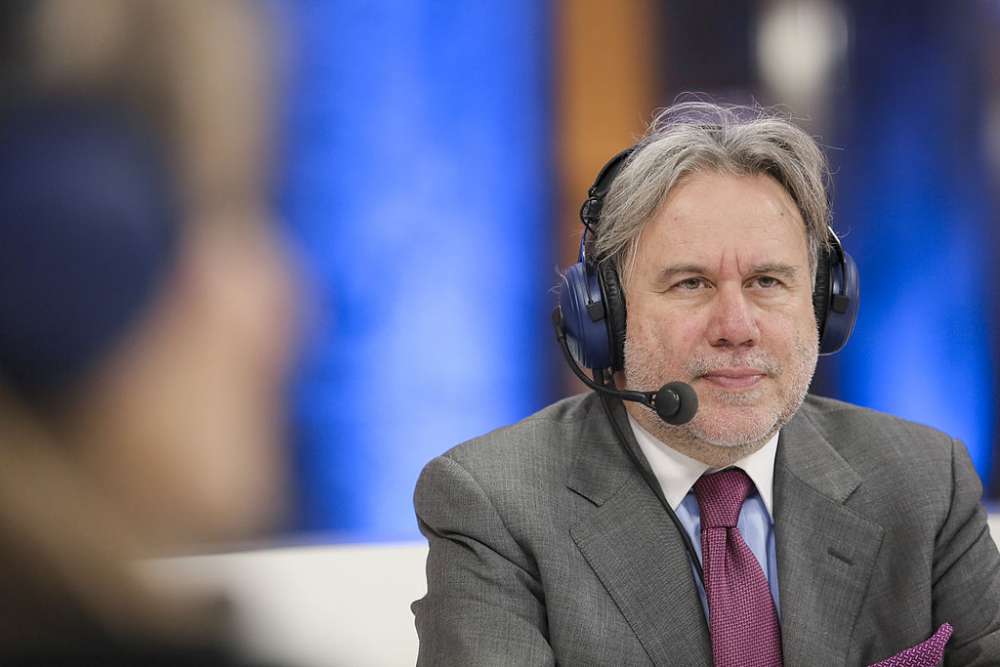 The Cyprus problem is an issue of international law and for this reason it is imperative that guarantees are abolished and that troops leave the island, Greek Alternate Foreign Minister George Katrougkalos said, after concluding his meetings in Washington.

Moreover, referring to the relations between Greece and Turkey, Katrougkalos, who was speaking to Greek correspondents in the US, said that Greece does not aim to escalate tensions, for which it is not responsible, but favours Turkey’s “European prospects under the condition that the country will stop its provocative behaviour”.

Moreover, referring to the Greece-US Strategic Dialogue, he said that  “we emphasized the need for the EastMed (a gas pipeline connecting Israel, Cyprus, Greece and Italy) to exist not only as an economic project but also as a project that boosts the region’s stability as regards the energy sector and in general.”

By In Cyprus
Previous articleActivists protest over illegal parking on pavements
Next articleCyprus records the largest decrease on non-performing loans in EU, EBA says