The Cyprus Co-operative Bank is breaking in two 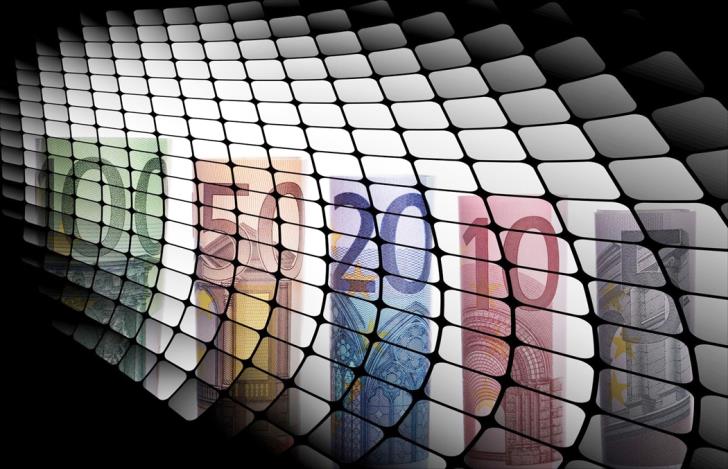 Alea iacta est and by this summer a private investor will own either the healthy part of the CCB, i.e. loan portfolio  and deposits or the bad portfolio, including non-performing loans or the entire Cyprus Co-operative Bank.

The process relating to the purchase of the bank was launched on Monday, while potential investors will be able to look into the bank’s financial data in order to bid either to acquire the bank as a licensed entity or part of its assets and liabilities up until 29 March at noon. The process is being handled by Citigroup Global Markets Ltd.

On Monday, the CCB officially opened a virtual data room as to attract investors to the bank’s share capital. The difference between this and the previous privatization process is that this one has two parts, one offering the option of purchasing the bank as a licensed entity, or part or all of its assets and liabilities.

The first option, meaning the purchase of the bank as a licensed entity, entails a capital increase which will significantly reduce the ownership percentage of the state through dilution. If an investor purchases part of the assets of the Co-op Bank, especially from the non-performing loan portfolio, then the participation in the CCB’s share capital will be easier since the balance of the bank will alleviate the problem relating to non-performing loans and projections implied to a certain extent.

It should be noted that Cypriot commercial banks can take part in the second option, but they will examine the data in the virtual room through investments banks, which will analyse the data.

By In Cyprus
Previous articleNicosia: EU Conclusions as a vehicle
Next article“Prescription” against the State from the Pharmaceutical Services