The crisis is here and should not be underestimated, FinMin warns parties 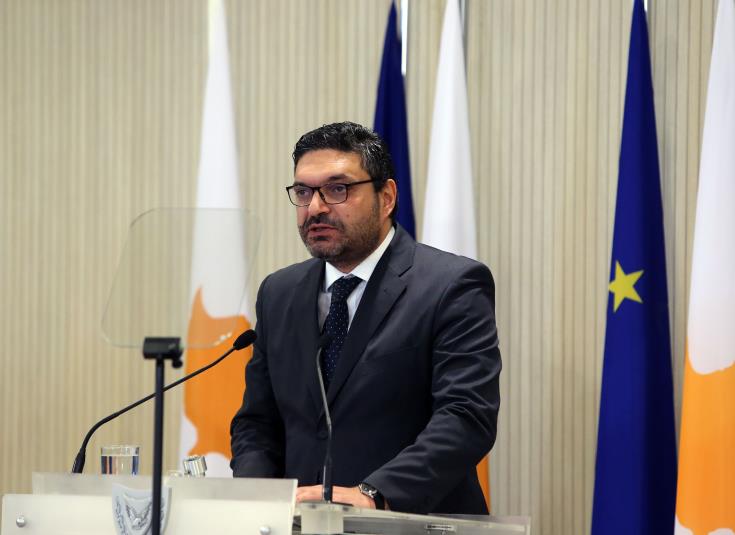 Cyprus Minister of Finance Constantinos Petrides warned political parties which continue debating a bill for the provision of state guarantee to businesses hit by the coronavirus outbreak that “the crisis is here and should not be underestimated.”

In a written statement, Petrides criticised some political parties that despite the fact that the government has implemented most their suggestions they continuously submit new demands and obstacles to the approval of a very important bill for the economy.

Petrides said that the bill was subject to lengthy discussions for the last one and a half month with the political parties in the context of the discussion of the parliamentary committee on Finances and Budgetary Affairs.

“After three meetings by the said Committee, the submission of written suggestions by all parliamentary parties, which have been answered by the Finance Ministry, but also the discussion during a meeting under the President of the Republic and despite the endorsement of the majority of their suggestion, some parties continuously submit new demands and new obstacles to the approval of a very important bill for the economy,” Petrides added.

At the same time, he went on to say, despite the fact that the government’s fiscal package towards employees and businesses is particularly strong by European standards, “(the parties) submit unrealistic demands for a steep rise in public spending, disregarding the economy’s capabilities. The memory is still fresh when the state had cash reserves were enough for just some days and was forced to apply for a bailout by third parties due to wrongful handlings.”

Petrides also recalled that mindful of the risks posed by the coronavirus outbreak, the government sought consensus concerning economic issues and underlined that “the crisis is here and should not be underestimated.”

Concluding, the Finance Minister recalled that all other EU member-states utilising the European temporary framework for state support proceed rapidly with the launch of such measures and added that “we are obliged to show the necessary responsibility to our fellow citizens and to the economy.”