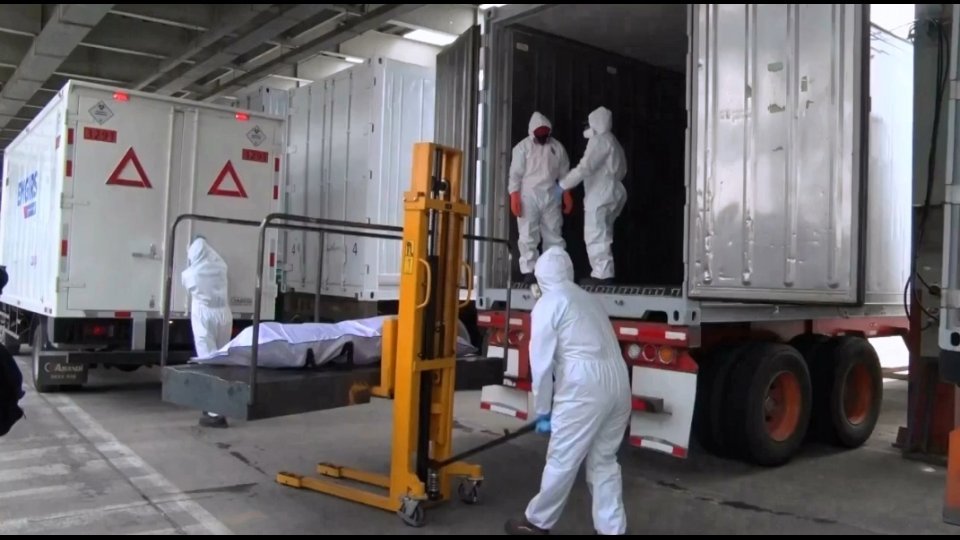 The deaths in the Covid-19 pandemic around the world have risen this Sunday to 2.1 million, 15,800 of them registered in the last day, and the American continent is about to exceed the barrier of one million deaths (999,894 to day today), according to data from the World Health Organization (WHO).

The global graph of daily deaths continues to rise and at the worst levels in more than a year of the pandemic, although the number of cases per day seems to decrease significantly, with 600,000 global infections in the last 24 hours and a cumulative 97.2 million.

The decline in daily cases also continues in the most affected regions: Americas, with 43 million accumulated positives, and Europe, with 31 million.

Europe has passed the barrier of 700,000 deaths and also shows an upward trend in daily deaths, although with a less pronounced curve than that of America, where the rise in the indicator has continued since the beginning of November.

In national data, the US is about to reach 25 million cases, more than a quarter of the world total, while India has reported 10.6 million infections, Brazil 8.7 million and Russia 3.6 millions.

In recent days, Spain was the country that showed a more upward curve among those most affected by absolute numbers, and although its figures have fallen slightly in recent days, we will have to wait to confirm whether or not this third peak of infections has been overcome.

Recovered patients on the planet exceed 71 million, and of the nearly 26 million active patients, 0.4% (110,000) are in serious or critical condition.