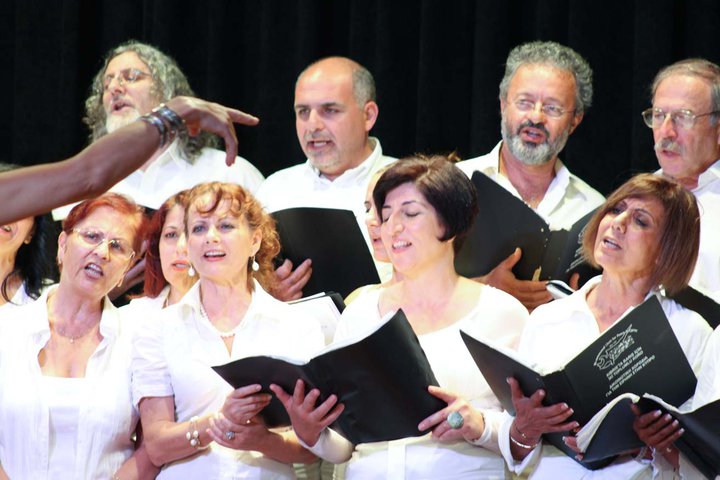 The Bi-Communal Choir for Peace in Cyprus has won the 2020 Hiroshima Prize, according to an announcement by the choir on social media today.

The Prize amounting to 80.000 CHF will be awarded on May 13, 2020, within the framework of the Peace Forum organised by the Stockholm International Peace Research Institute (Sipri).

The Edita & Ira Morris Hiroshima Foundation was created in 1989 following a bequest by the Swedish writer Edita Morris and aims to promote peace by supporting efforts in the cultural field that favour peace and reconciliation.

The Hiroshima Foundation presents awards every second year to women and men in cultural fields who contribute to fostering dialogue, understanding and peace in conflict areas.

According to the foundation, its aim “is not only to reward past contributions but first and foremost to encourage and support continued efforts.”