The Animattikon Project returns to Paphos 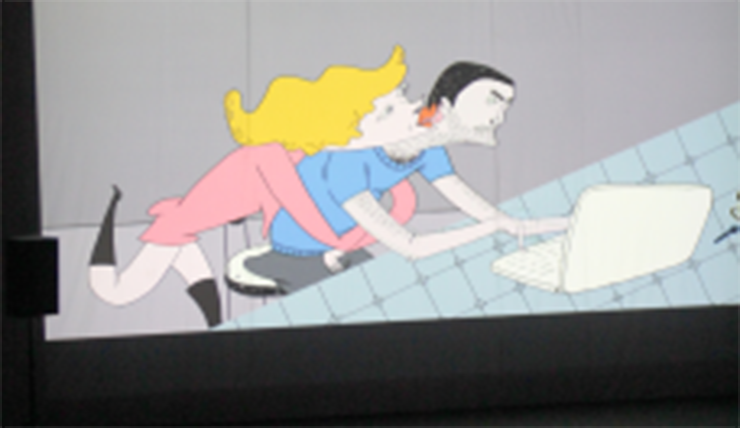 The international short animation festival “The Animattikon Project,” returns for a second year on October 28 to Paphos.

Organised by Kimonos Art Centre, The Animattikon Project is an event that embraces a wide range of activities revolving around the subject of animated film: a series of animation workshops open to the wide public, conferences and lectures on the history and theory of animation, cine-concerts where music is accompanied by animation and vice-versa. Several side screenings are organised as parallel events.

According to the organisers, “the purpose of the Animattikon Project is to make the notions of the creation of animated films accessible to everybody.” Through the workshops, conferences and lectures, the public is introduced to the wide range of animated techniques, to the multiple levels of forms the animation film can take and to the plethora of situations it can be applied to.

“This way, the screenings of films are offered to a much more instructed and better informed public and are proposed as something to read into. People will have the opportunity to understand the implications of the animated films they are watching in a deeper level. The knowledge they can access through the festivals activities will allow them to appreciate and better understand the work that goes behind what they are watching,” the organisers say.

The main events of the Animattikon Project will take place at the Kimonos Art Center the Café ANANAs 8bit Coffee, the cultural space Technopolis 20 and the Almyra Hotel.