The 4 most attractive beaches in Limassol 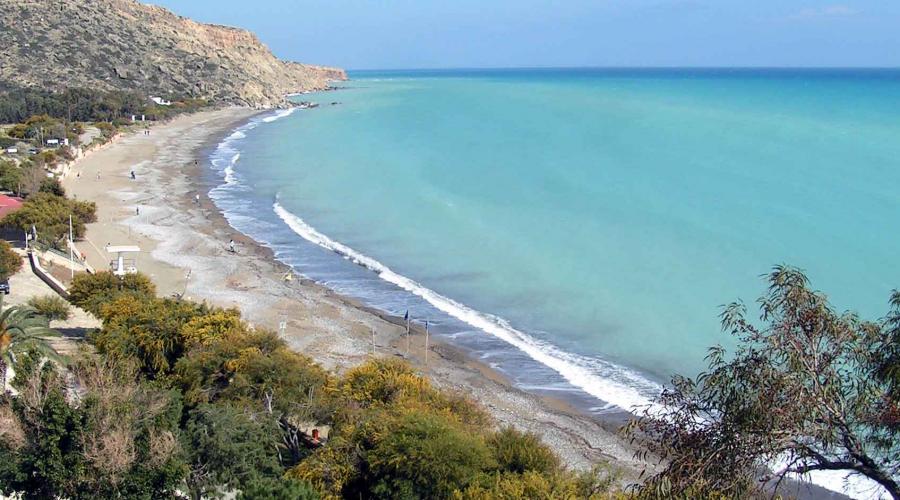 A beach of contrasting dark sands and white rock.

Located by Pentakomo village, about 10 km east of the main hotel district of Lemesos (Limassol), the famous Governor’s Beach is one of the most popular coastal areas of the island, and is characterized by chalk white rocks that extend into the deep blue sea.

Comprised of two parts (Governor’s and Kalymnos), the first section of Governor’s beach has dark grey sands and uneven surfaces, whereas the second section (Kalymnos) – which lies around 200 m west of Governor’s beach – is replaced by flat ground and a long, narrow stretch of sandy coastline. Both boast calm, clean seawaters and provide a fantastic setting for walking amidst nature, as such they are popular with all, including families with small children.

Facilities on the beach include toilets, showers, changing rooms, sun beds, umbrellas, a children’s playground, beach cafes and a nearby camping site (Kalymnos). There are also several traditional restaurants, known for their fresh fish.

Zapalo Beach is hidden in Epiksopi Village in Limassol. It is a wild and hidden bay also called Tripitis. More specifically it is found after the Curium Archaelogical sites and the Temple of Apollon Hylates towards Paphos. Here you can experience astonishing sunsets, you can swim in clean waters or you can fish at the small fishing port. Bird watchers also visit the beach quite often. 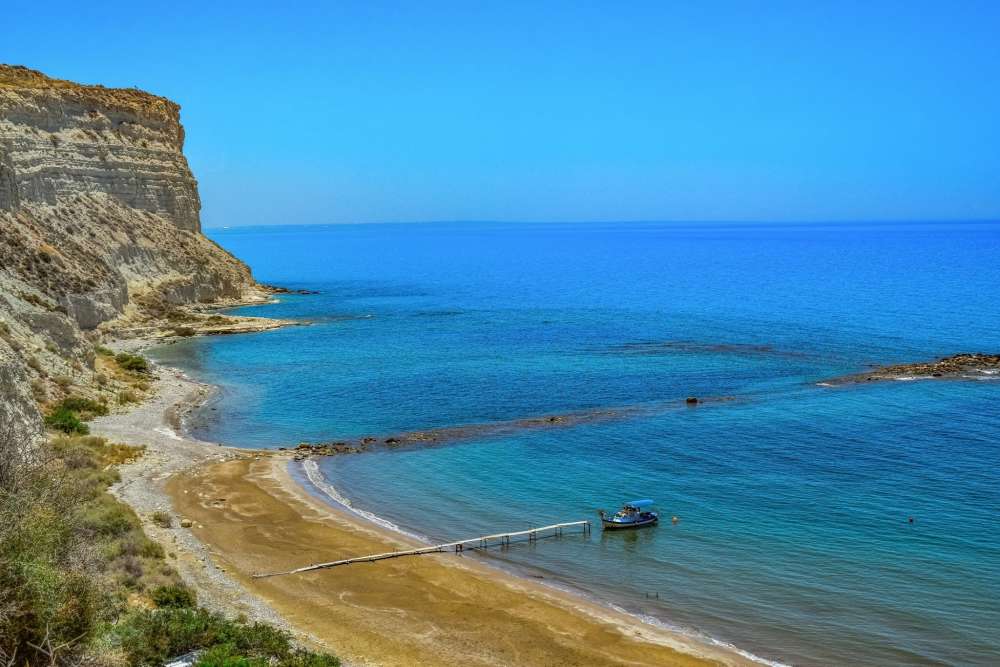 A beach that offers snorkelling and ancient history.

Located at the famous coastal resort of Agios Tychonas in the Lemesos (Limassol) district, the beach of Santa Barbara is peaceful and chic.

Comprised of sand with some rocks, the clean seawaters are further enhanced by an artificial reef, with the ancient Amathounta port offering excellent opportunities for snorkelling. There is a scenic footpath that leads westwards, passing the ancient city and the port of Amathounta.

Facilities on the beach include toilets, showers, changing rooms, sun beds and umbrellas. There are a variety of accommodation, restaurants and kiosks in the general area.