Thailand refuses entry to cruise ship with no coronavirus cases 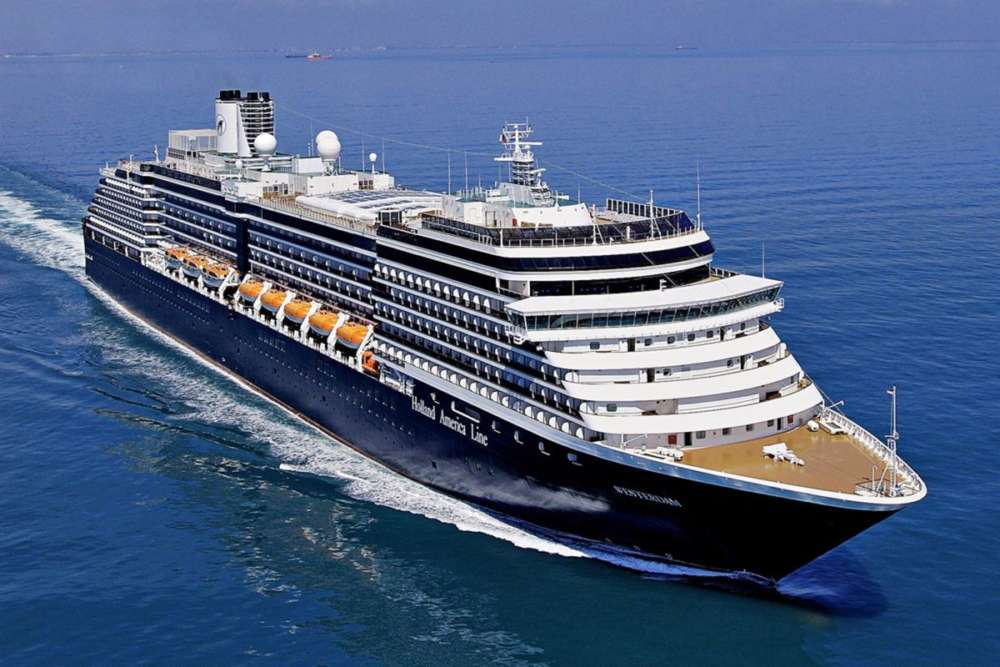 Thailand has barred passengers from Holland America’s cruise ship MS Westerdam from disembarking, its health minister said on Tuesday, the latest country to turn it away amid fears of the coronavirus despite no confirmed infections on board.

The Netherlands-flagged ship was sailing in a westerly direction, 96 km (60 miles) off the southern coast of Vietnam on Tuesday morning, according to data from the Marine Traffic ship tracking website.

Holland America, owned by Miami-based Carnival Corp, had said on Monday that passengers would disembark in Bangkok on Feb. 13 and that there was no reason to believe anybody on board had the virus.

The coronavirus that emerged in the central Chinese city of Wuhan last month has caused chaos in Asia and beyond with many flights suspended, businesses disrupted and entry restrictions imposed by governments trying to ward off the spread.

It has also roiled the world of luxury cruises.

Another cruise ship, the Diamond Princess, with 3,700 passengers and crew onboard, is quarantined in the Japanese port of Yokohama, with 135 cases of coronavirus detected on the Carnival Corp-owned vessel.

The World Dream cruise ship was held up in Hong Kong for days after it was linked to three cases but all passengers and crew later tested negative and were allowed to disembark.

The virus has killed more than 1,000 people – all but two in China – and infected more than 40,000, most in China but including 319 cases in 24 other countries and territories.

The Westerdam had already been turned away from several countries, including Japan and the Philippines, amid fears of the virus.

Holland America says no one on board has the virus. Media reports say it carries 1,455 passengers and 802 crew; its original destination was Yokohama, Japan, which refused it permission to dock.

“The ship is not in quarantine and we have no reason to believe there are any cases of coronavirus on board despite media reports,” the company said.

It had earlier said the Westerdam was sailing toward Bangkok, and it is not immediately clear whether the ship would change course.

Calls to the company’s media hotline went unanswered on Tuesday.

The 285 metre (936 ft) long Westerdam can carry up to 1,964 passengers, according to the Holland America website, and is packed with cafes, restaurants and a Blues club.

The ship had already introduced extra health screening measures, including temperature checks and cleaning to defend against the virus, Holland America said in a statement.

Passengers have taken to Twitter to express their frustration with the voyage to nowhere, after days at sea with no opportunity to get off.

“We have been at sea 14 days as of this Friday. We have no passengers sick in any way,” one Twitter user who said they were a passenger on board the ship wrote.

It was not clear if the passengers were aware that Thailand had denied permission for the ship to dock.