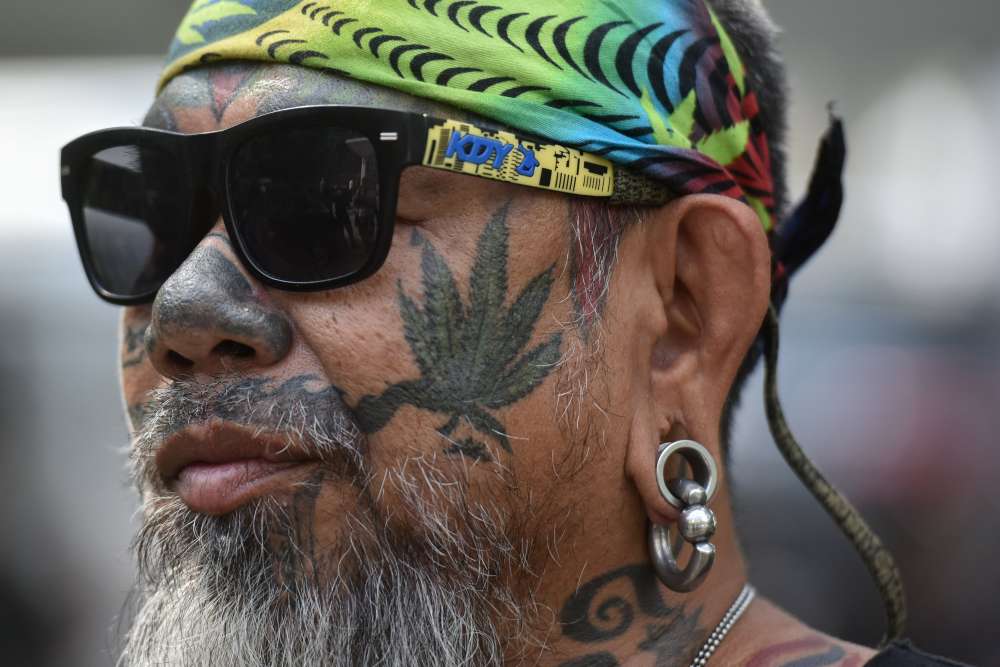 Thailand approved marijuana for medical use and research on Tuesday, the first legalisation of the drug in a region with some of the world’s strictest drug laws.

The junta-appointed parliament in Thailand, a country which until the 1930s had a tradition of using marijuana to relieve pain and fatigue, voted to amend the Narcotic Act of 1979 in an extra parliamentary session handling a rush of bills before the New Year’s holidays.

“This is a New Year’s gift from the National Legislative Assembly to the government and the Thai people,” said Somchai Sawangkarn, chairman of the drafting committee, in a televised parliamentary session.

While countries from Colombia to Canada have legalised marijuana for medical or even recreational use, the drug remains illegal and taboo across much of Southeast Asia, which has some of the world’s harshest punishments for drug law violations.

Marijuana traffickers can be subject to the death penalty in Singapore, Indonesia and Malaysia.

But in Thailand, the main controversy with legalisation involved patent requests by foreign firms that could allow them to dominate the market, making it harder for Thai patients to access medicines and for Thai researchers to access marijuana extracts.

“We’re going to demand that the government revoke all these requests before the law takes effect,” said Panthep Puapongpan, Dean of the Rangsit Institute of Integrative Medicine and Anti-Aging.

Some Thai advocates hope that Tuesday’s approval will pave the way for legalisation for recreational use.

“This is the first baby step forward,” said Chokwan Chopaka, an activist with Highland Network, a cannabis legalisation advocacy group in Thailand.